Super Mario Party: Every Mario Party fan knows that the latest games in the franchise have had some pretty boring problems, including the time when we were forced to play with all the characters in a car instead of the traditional board style of the first titles in the series.

With the release of Super Mario Party on the Switch, we saw the game returning to its origins and offering fun, high-quality content. Its biggest problems were the lack of boards (there are only four) and the online multiplayer mode. Considering that not everyone can gather friends at home, it seemed obvious that playing Super Mario Party online would be a great idea.

Unfortunately, Nintendo only allowed us to play the title minigames online and it was not even possible to invite someone to play locally in this mode, since only the main player could participate. The good news is that Nintendo delays, but it doesn’t fail, as it finally released an update to address this.

After two and a half years since its launch, Super Mario Party can finally be upgraded free of charge to version 1.1.0, which allows you to play all the boards, the “Partner Party” mode and about 70 minigames totally online with your friends.

This makes the single most serious negative point of the title to be the lack of new boards, something that could easily be solved even with paid DLCs, something that is still quite common with Super Smash Bros. Ultimate, and that we also saw in the original version of Mario Kart 8 on Wii U.

And you, do you think there is still hope to see these dreamed new boards in this game or is it going to be a wait for a sequel? Comment below! 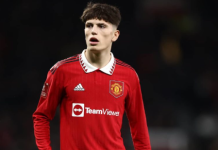 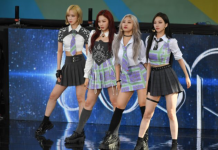 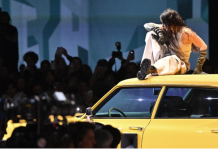