Home Entertainment Super Mario Bros. The game was sold at a record price! 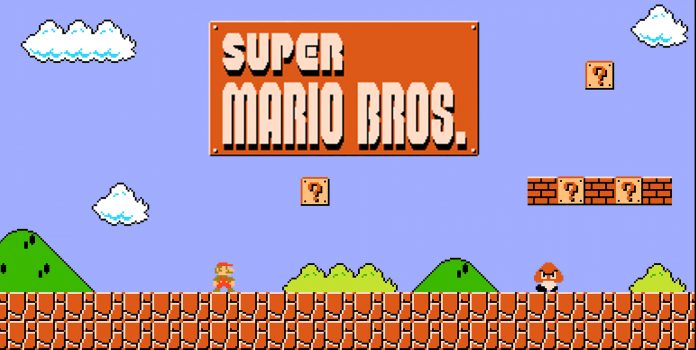 The first Super Mario Bros, one of the ancestors of video games. game is known by everyone from 7 to 70. The game, released in 1985, was among the best sellers of the period, and as the years progressed, the sales figures were high. The first unopened copy of this classic found buyers at a record price.

Super Mario Bros. one copy was sold for 660 thousand dollars

A copy that was produced during the first release of the game by Nintendo and has never been opened has found buyers for $ 660,000 today. The fact that the cassette, which was received as a Christmas gift and never came out of the drawer, has never been opened, also adds value to its value. The game has 11 different box types available for sale in the USA, and this copy is one of the smallest sized boxes.

We also witnessed that another copy of the game with similar characteristics found buyers at $ 140,000. The acquisition that has just taken place broke its own record.

The device required to play the sold copy will likely cost more than the game. The copy of the game sold was developed for the NES, and finding this console on the market is as difficult as finding an unopened game tape. Launched by Nintendo in the 1980s, NES was very successful in bringing arcade games home during its era.