Home Entertainment Super Mario 64 Breaks All Records And Is Sold At An Exorbitant... 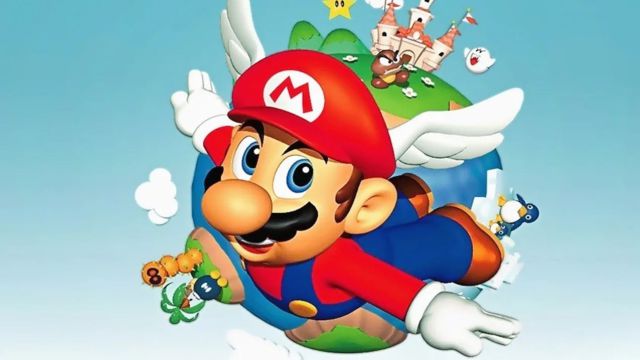 Super Mario 64: The original Nintendo 64 title can be played on the Nintendo Switch, but collectors can get hold of the cartridge for a small fee. Being a collector is expensive, especially if you are looking for specific editions of retro titles. Super Mario 64 is one of the most recognized titles in history, so Nintendo has offered different methods to enjoy it on more current systems. Now, the original cartridges can vary in price drastically based on different aspects. Heritage Auction has sold a completely sealed unit that has managed to break all records: the buyer has paid 1,560,000 dollars for it (more than 1,300,000 euros to change).

This is a factory copy with a 9.8 A ++ rating, which means this unit is practically intact and undamaged. The auction took place on July 11 and has broken all records because it is the game that has been paid the most in an auction. The previous record was set by another Nintendo video game a couple of days ago, when a copy of The Legend of Zelda on the NES sold for $ 870,000.

The classics go up in price

These prices may seem incredible, but as time goes by, the cartridges appreciate, especially when certain conditions are met, such as the boxes are in good condition or that it is part of a more limited specific edition, which sometimes differs of the others only by a serial number. It remains to be seen whether or not we are facing a new bubble.

Super Mario 64 went on sale in 1996, accompanying the launch of Nintendo 64. Considered one of the best games in history, this 3D platform title that was able to serve as an example to numerous games of the genre, to the point of that its influence is still present in contemporary video games. The game returned to Nintendo Switch thanks to Super Mario 3D All-Stars, now discontinued as it is a product designed solely for the celebration of the 35th anniversary of the saga.