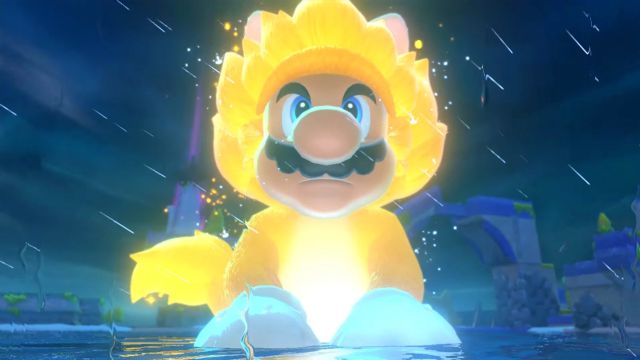 Super Mario 3D World + Bowser’s Fury has debuted the UK’s best-selling physical format. The data, corresponding to the week ended February 13, reflects a much higher performance of the title on Nintendo Switch compared to its original platform, Wii U, where it was published at the end of 2013. According to the GfK database, We are talking about a 180% improvement on its debut; In other words, it has tripled sales at its premiere.

Different contexts — it was released the week of the PS4 release — and very different situations — Wii U had an installed base of less than 10 million players; Nintendo Switch has 79.87 million users — but superlative interest in this celebrated plumber’s expertise. With these figures, the updated and expanded reissue of Super Mario 3D World becomes the third best premiere of a Super Mario video game on Nintendo Switch.

The premiere of Super Mario 3D World + Bowser’s Fury on Nintendo Switch has served to push in positive digits the physical sales of other titles of the character, which is still celebrating its 35th anniversary (it will end on March 31, 2021). Specifically, the 3D collection of All-Stars has improved by 11% and climbed to 12th place in the ranking; Super Mario Odyssey improves by 28% compared to last week, while Mario Kart 8 Deluxe remains true to its performance and is fifth.

In total, 7 of the 20 best-selling games of the week in the UK are named after Mario.

Super Mario 3D World + Bowser’s Fury is available exclusively for Nintendo Switch. You can read our analysis of the game here, recently updated to version 1.1.0. Also, in this video we show you a comparison between the original game and this new version.

Xbox One Gets a New Home Design

How to install signal repeater? See tips for having Wi-Fi throughout...