Nintendo released a new trailer showing gameplay last Tuesday (12) and some elements of Super Mario 3D World + Bowser’s Fury, and it was not long before the mustachioed fan base began to unravel the content present in it.

According to information released on Nibel’s Twitter profile, the game will feature a cooperative online mode, a two-player play option, in addition to bringing faster movements, new collectibles called Cat Shines and a photography mode. 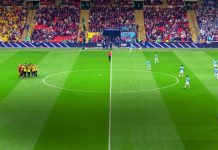 How To Watch Sports On TV With More Quality? 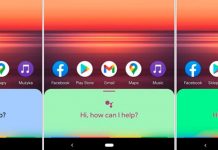 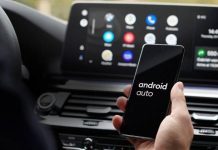 Smartphones: how to fight addiction to phones?

How much money was spent on the App Store and Google...