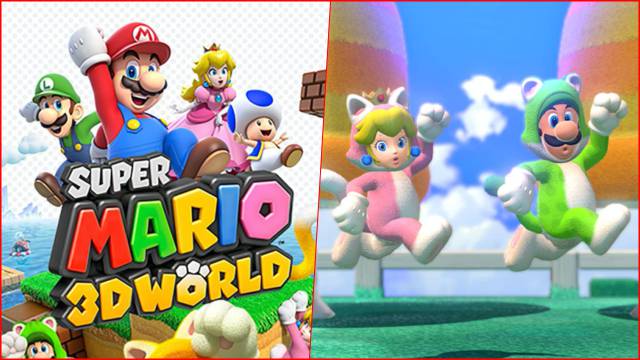 The video game opens this Friday, February 12 exclusively for Nintendo Switch with improvements, higher resolution and FPS plus online mode.

The information on the patch is scarce, but according to users on Reddit (via Nintendo Life), some animations and a feeling of blurring in the image have been corrected at the end of some phases. Also, now the loading animations of the stickers are more fluid. All this is corrected when applying the download of patch 1.1.0.

Super Mario 3D World + Bowser’s Fury is one of Nintendo’s big releases for Nintendo Switch this semester. Coming from Wii U, it is presented as the most ambitious port to date on the console, a title that collects all the content of the original (one of the longest Super Mario platforms in the series), adds a little more speed in the displacements and introduces an increase in television resolution, now at 1080p and with more visual fidelity: 60 FPS.

But this is not all, Super Mario 3D World + Bowser’s Fury has online multiplayer mode for up to four players, which allows us to play with friends regardless of where they are. The icing on the cake of this work is Bowser’s Fury, a free camera expansion that puts us in the shoes of Mario (accompanied by Bowsy, who can be controlled locally by another player) to defeat Bowser. An archipelago full of Feline Suns (the equivalent of the Power Moons from Super Mario Odyssey) with which we can transform into a giant Feline Mario and knock him down.

Nintendo Switch has other outstanding releases for this first half of 2021. One of them is Bravely Default II, on sale on February 26. On the other hand, Monster Hunter Rise on March 26; finally, New Pokémon Snap on April 30. The Pokémon Company has confirmed that in the week of February 22 to 28, the 25th anniversary, we will have news in the form of announcements related to the saga. 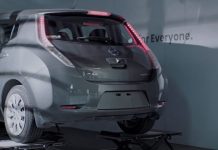 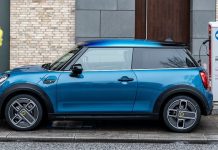 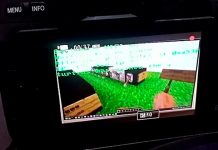