Home Entertainment Super Mario 3D All-Stars Is Updated To Version 1.1.1, What Is New? 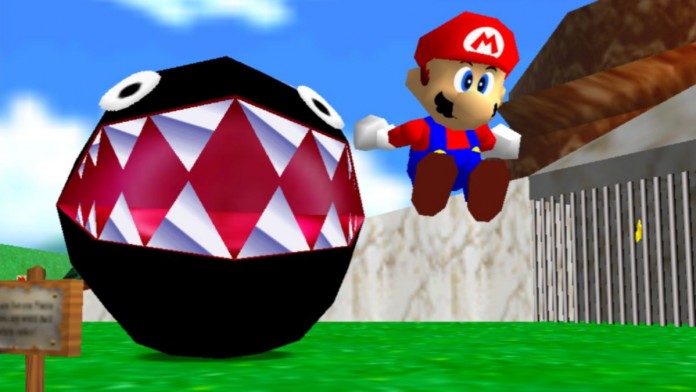 In this way, although the version of Super Mario 64 of Super Mario 3D All-Stars is not the same as that of the Nintendo 64 application in the Nintendo subscription service, all players in the compilation can already enjoy the aforementioned work. with this peripheral, which exactly replicates the form factor and the button layout of the legendary Japanese firm’s console.

Super Mario 3D All-Stars was available until March 31, 2021 via eShop; Nintendo decided to remove it from its digital distribution (and also physical, although there are still units available in some stores) due to a business decision. As explained last December, the elimination of titles such as Super Mario 3D All-Stars, Fire Emblem: Shadow Dragon & the Blade of Light and Super Mario Bros. 35 on Nintendo Switch, or Super Mario Maker on Wii U was due, in the case of the first one, the concept of “celebration” of the 35 years of Super Mario: “It is a celebration of Mario’s 35th anniversary. And we wanted to celebrate it in unique and different ways, “said Doug Bowser, president of Nintendo of America.

The commercial success is undeniable, with more than 8.32 million units sold until last December. “We are celebrating Mario’s 35th anniversary in various ways. With some of those titles, we felt like we had the opportunity to release them for a limited time. And they have worked very, very well, “stressed Bowser.

The open world of BioShock 4 may sacrifice One of the...