Home Celebrity Super M could be nominated for GRAMMYs 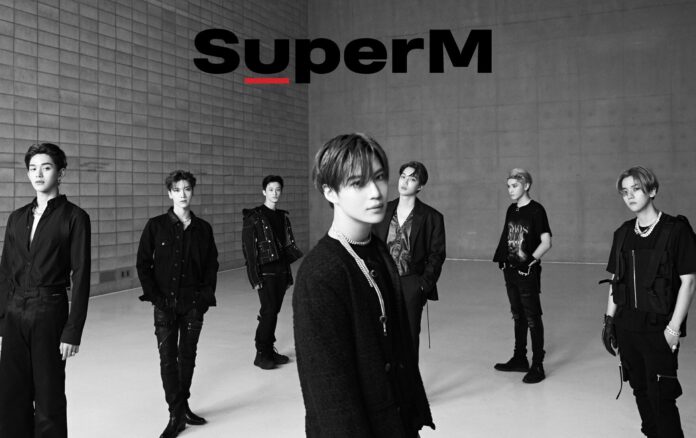 SuperM may be the first K-pop group to get nominated for Best New Artist.

The group of SM Entertainment that brings together great figures of K-pop could be considered for the next installment of GRAMMYs , as Billboard has considered it within their predictions for this award ceremony.

According to this music magazine, the results obtained by SuperM since their debut in October 2019, could be key for the idol group to join the nominees for the Best New Artist category .

Although there is still no certainty about who will be the artists who will be part of the nominees, Billboard magazine tends to make some predictions of singers and groups that are postulated as strong contenders and K-pop continues to make its way in this award.

If SuperM wins the nomination, it would become the first idol group to be nominated to compete for the Best New Artist category award.

Recently, fans of Super M and other SM Entertainment groups expressed their disagreement with some legal measures presented by the company, noting that the artists working under this label are not being well managed. 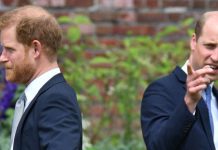 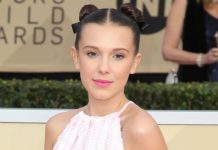 Kylie Jenner Turns Up The Heat In An Ultra Dress!