Home Celebrity SUPER M ARRIVES IN MEXICO: EVERYTHING YOU HAVE TO KNOW 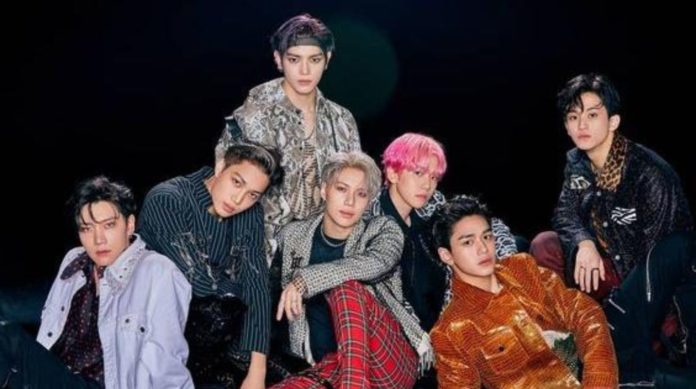 Dilemma, an event and concert organizing company, announced that it would make a special announcement; Thus, at 12:00 pm Central Mexico Time, on the official Facebook page of Dilemma it was reported that SUPER M will be presented in Mexico.

“SuperM, the new Super Group adds Mexico City to its“ We Are the Future ”tour! SuperM, a super team made up of members of EXO, SHINee and NCT that debuts with a record and a tour that will be on our country. A wonderful and very exclusive opportunity that you can not miss for ‘Jopping’: dance, jump and sing along with the “Avengers” of K-Pop. February 9 at Arena Mexico City. Follow us at: fb.com/SuperMLiveInMexico, like this you can be aware of all the details that we will soon share ”

PRICE RANGE:
According to information from the producer, the tickets to see the “Avengers of K-Pop” would be from 900 pesos and up to less than 4 thousand pesos. You can order your ticket as a Christmas gift or save to buy it. Remember that there are 2 months left to see the boys.

So far there is no more information about the date or time of sale of the tickets, only that the transaction will be made through SUPER TICKETS.

Fans excited by the concert, quickly made themselves present in the comments, sharing the publication, which so far has more than 6 thousand reactions and has been shared more than 5,000 times.

Jisoo renews herself and begins a new stage in her career