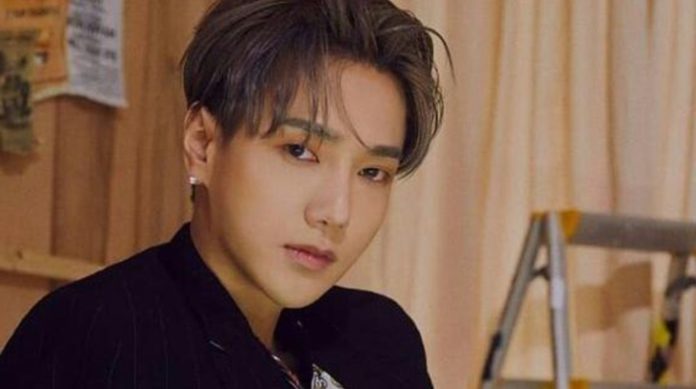 Could it be that Yesung is sending some kind of clues to his fans?

Yesung is one of the members of Super Junior who likes to come to Latin America very much, he has said he feels a lot of appreciation from the fans.

Through its different social networks, the member of Super Junior has made it clear that his Spanish is progressing, he has made several posts with totally Scythian descriptions in Spanish , which his followers on this side of the pond have very excited.

In one of his last posts on his Twitter account , called @ shfly3424, which has more than 5 million followers, Yesung published some selcas where he thanked attendees of his concert in Macao for having attended, but he did it in Spanish :

To what the fans filled him with comments not believing that he continues to publish things with captions in Spanish, some fans believe that it is a clue that Yesung is giving because Super Junior boys are treading Mexican lands with their concert ‘ Super Show8 ‘, although nothing has been confirmed the followers of the group are hopeful that they come from this side of the world.

BTS shows their true personality with ARMY at the airport