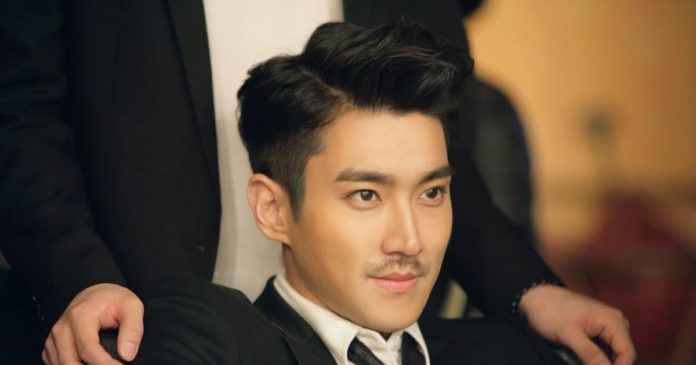 The idol is known for his work in UNICEF campaigns.

April is a month of festivities for Super Junior and ELF. This day they are celebrating the second birthday of the group: Siwon.

The fandom has shared several messages on social networks to celebrate the idol , who has even taken the time to take a selfie at the place where several projects were carried out in his honor. We tell you all the details.

Through the hashtag #HappySiwonDay, ELF has shared its congratulations for Siwon, who celebrates his birthday for the second time , because in February he also celebrates it due to his birth registration, but April 7 is his official day.

Siwon is known for being one of the vocals of Super Junior, but he has also shown his acting talent in various K-Dramas such as “She was pretty”, “My fellow citizens” and “Skip beat”, he was currently confirmed for “SF8 ” The idol is not only dedicated to music, ELF expressed his admiration for his humanitarian work in various UNICEF campaigns as part of his ambassador activities.

The fandom has expressed its birthday wishes for Siwon, who shared some photos of the cafe-event they made in his honor. Donghae, his groupmate, also posted an emotional message through his Twitter account.

Siwon celebrates 34 years, (35 in Korean age) and despite the fact that his destiny could be different due to the origin of his family, he decided to follow his dreams and become a K-pop star.

Shawn Mendes arrives in Brazil for a series of three shows