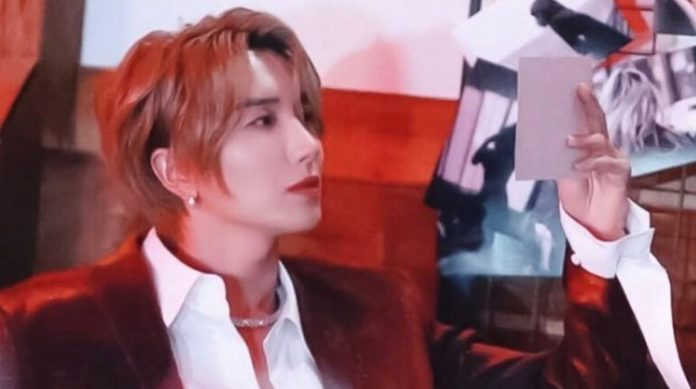 The idol will show his fans his own recipes, that’s how he made this great announcement.

In addition to singing and dancing, Leeteuk has demonstrated that it has many other qualities, this time has come to the field of kitchen showing their skills through the book of recipes that just launched .

The leader of Super Junior has participated in the program ‘ The Best Cooking Secrets’ of the EBS 1TV network, and although initially he dedicated himself to observing what the experts prepared, it was a matter of time for the idol to take the initiative to prepare his own recipes .

To announce the release of the material he has been working on, on January 21, Leeteuk shared a series of photographs via Instagram , where the book with the idol on the cover is observed . ‘ Lee Teuk Cook Book ‘ or, ‘ The cookbook Lee Teuk ‘, contains recipes whose main feature is simplicity in its preparation, as well as being those which the same Leeteuk prepared at home.

In the content of the book , you can find everything from main dishes, desserts and even snacks , but also a series of stories and photographs that the leader of Super Junior has decided to share near his experience in the kitchen .