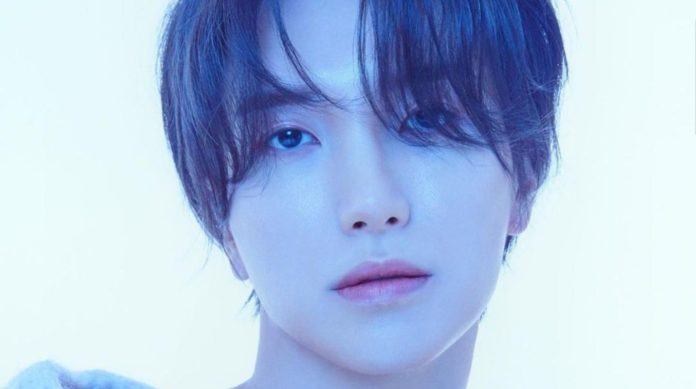 The group leader has been suffering from harassment of sasaengs.

The harassment by the sasaengs and the malicious comments of the k-netizens is a daily occurrence of idols , this time Leeteuk , leader of Super Junior , has been the victim of the invasion of his privacy .

The singer decided to make a live broadcast after arriving in Osaka, Japan for his concert tour, however, in the middle of the video, the idol expressed his annoyance at the harassment of some fans .

During his transmission Leeteuk paused, because while filming, his cell phone received several calls . The group leader decided to stop the video and explained that he was going to finish recording, because he could not do well by saturating his phone.

Leeteuk said he has never received calls from unknown numbers and knows that someone got his phone because he paid for such information, which is clearly an invasion of his personal information .

The leader continued saying that if the calls continued, he would block that person, because he was a little tired of being a victim of that type of harassment , he even assured that a fan was the one who informed him of who and how he obtained his phone.

Some fans showed their support in social networks and ask to be left alone. Leeteuk is known to be the main leader of the SM and MC of several South Korean programs and awards, but he has also suffered harassment from the yellow media, haters and some Knetizens , so they just want his peace of mind.