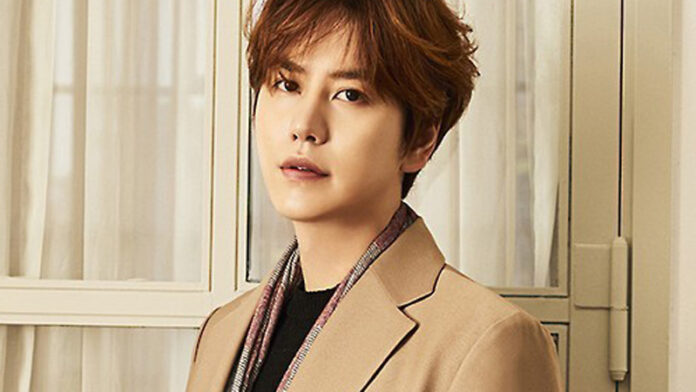 The Super Junior vocalist prepared a transmission from YouTube where he performed different melodies for ELF.

The singer delighted his followers with the interpretation of several melodies, which they could listen to thanks to the transmission that the idol made through his YouTube channel. Wearing a blue microphone, Kyu appeared in front of the camera to meet his fans and was accompanied by his friend Seokmin who would play the piano to accompany the songs he had prepared for this online concert.

The idol admitted to ordering his microphone online in honor of his fandom and subsequently started singing, surprising his fans again with his vocal skills. Among the tunes he performed were Good bye for now , Time with you and the OST of the drama Hospital Playlist, a song he performed for the first time live .

For an hour and a half, Kyuhyun was in charge of giving the ELFs a fun-filled concert from his home, since in addition to the performances we saw the idol exercise and change his outfit a little.

While Kyu was keeping himself busy, Seokmin said his friend had put a lot of effort into this broadcast, he practiced quite a bit for the past few days and also called him during the early morning asking him how he should perform this concert to make his fans happy.

Kyu has made sure to keep in touch with his fans by cheering them on while everyone spends a season at home, but throughout his career Super Junior has also taken it upon himself to give some important life lessons to his fans.

KENDALL AND KYLIE JENNER KNOW THAT THEY WERE TO BE CALLED...

Billie Eilish and Rosalía, when will your collaboration be released?