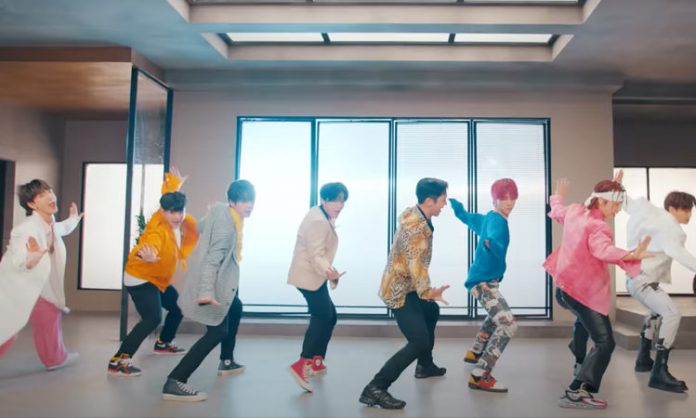 The goal of ELF 10M. Super Junior has made their long-awaited comeback with the music video for ‘ House Party ‘, the title track of their 10th album “The Renaissance,” which in turn seeks to commemorate the boy group’s 15th anniversary.

In the music video for ‘House Party‘, Super Junior travels the world and enjoys a beautiful night under the stars. They also combine different scenarios with a strong and striking choreography, which together with their beautiful voices, has just confirmed why they are one of the most legendary groups in K-pop.

‘House Party’ is about letting go of feelings and having a good time while enjoying a house party. The boys of Super Junior have left all their energy and love on this track, once again conquering the hearts of ELF .

A curious fact is that ELF has a goal which is to be able to achieve 10M during this first week and ELF is getting the batteries because when reaching 10M ELF will receive a gift and this news is confirmed through this tweet.

ELF, we leave you again the video of Super Junior’s House Party so that you can continue to celebrate this great anticipated comeback of these legends within the kpop stages and they manage to obtain that long-awaited award. 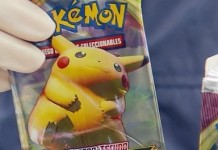 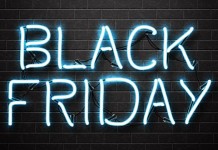 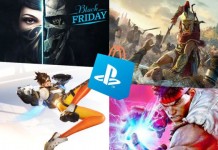 Gran Turismo will collaborate with Fanatec for the development of new...