Super Junior’s Donghae is known as a talented musician through the many works he has created. Starting from writing song lyrics, to being a composer of songs that he worked on in several Super Junior albums and Super Junior D&E sub units. 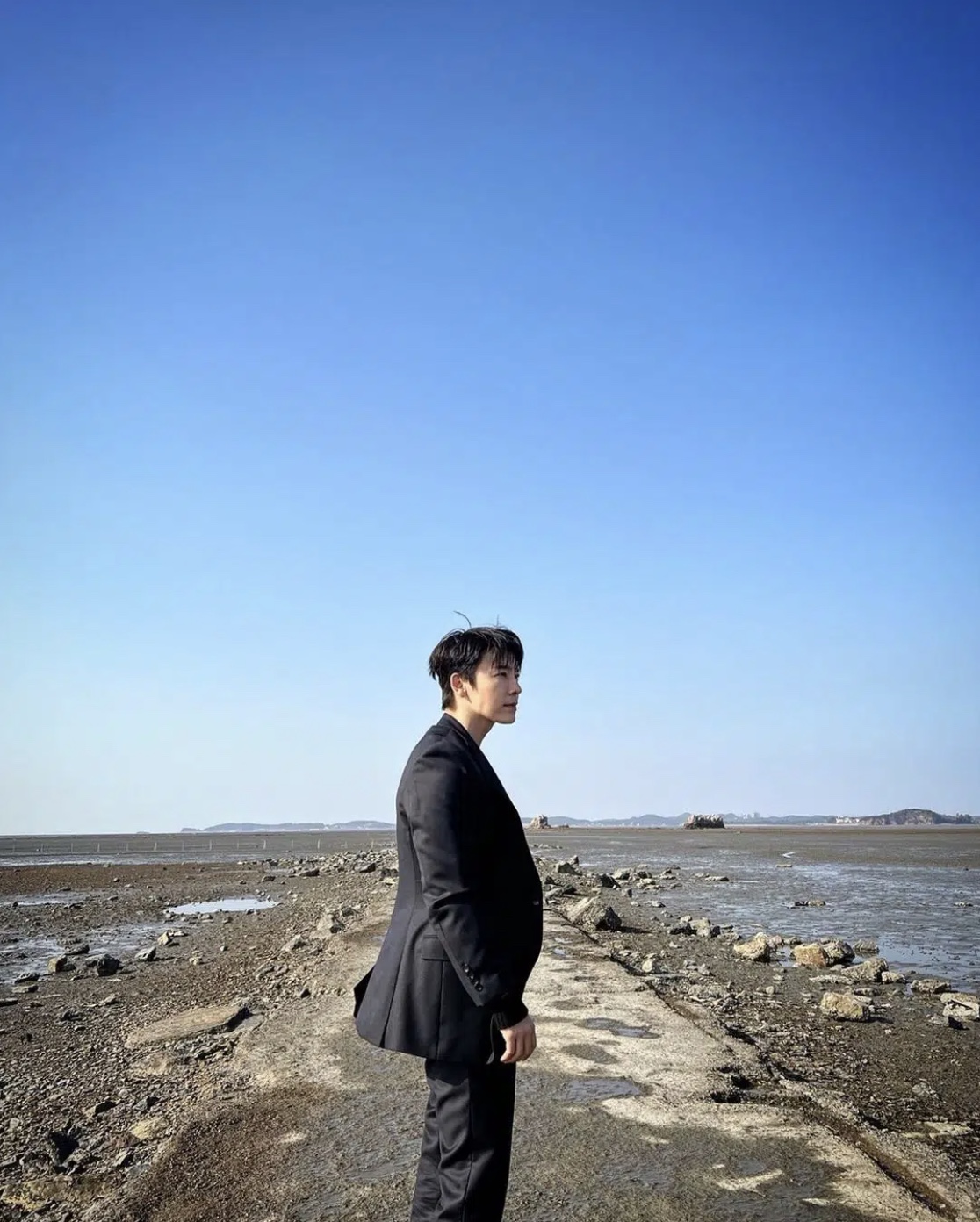 Even recently, Donghae re-released a new version of the song ‘Lost’ which he performed solo through a special video clip and uploaded it on his personal YouTube channel Super Junior Donghae Lee, on Friday, (12/3/2021).

Composer and written by Donghae with J-Dub, the song ‘Lost’ is one of the track lists on Super Junior D&E’s second mini album titled ‘Bout You’ which was released in 2018. This song was once performed by Donghae and Eunhyuk through the Super Junior D&E concert tour. In the solo version, the song ‘Lost’ appears with a slower tempo to a more emotional version, supported by black and white video effects, making this song focuses on describing the atmosphere of the song that is comfortable to listen to.

Donghae also said, if the MV for ‘Lost’ gets 2 million views, he will show a new video and ask ELF what video they want to see. This of course makes fans even more curious about the video content that Donghae will show later.

Previously, Donghae had released the song ‘Sunrise’ which was performed solo through a special video clip with nuances on the beach. In addition, in a few days the Super Junior D&E sub unit will release a special album, the epilogue version of their first full album titled ‘Countdown – Zero ver. (Epilogue)’ on December 10, 2021.

Becky G shows her secret to have it like this and...