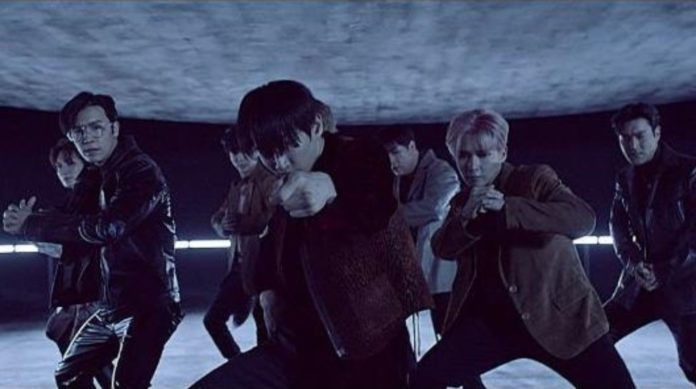 After a series of teasers, the group has released the album that will close the TIME trilogy.

Super Junior returned with a new record material. TIMELESS is the name of the album and would be responsible for connecting with those previously released under the names of TIME SLIP and TIME LINE , closing this trilogy.

It was previously announced that ZICO would collaborate with Super Junior for the new musical style that the group wanted to try. Now that the album is for sale and finally we can listen to all the songs we can appreciate the concept they were preparing for this comeback .

Similarly, the music video for ‘2YA2YAO’ is now available on YouTube , showing members with an energetic and confident character. Although ELF has expressed disappointment that the song does not include any Heechul line , that has not diminished the mood of playing the video and mentioning the members’ appearances through social networks. To you, what do you think? 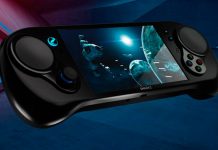 Smach Z, The Hybrid Between PC and Spanish Laptop From Kickstarter, in Danger of Bankruptcy 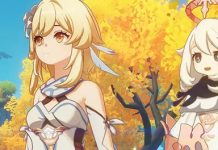