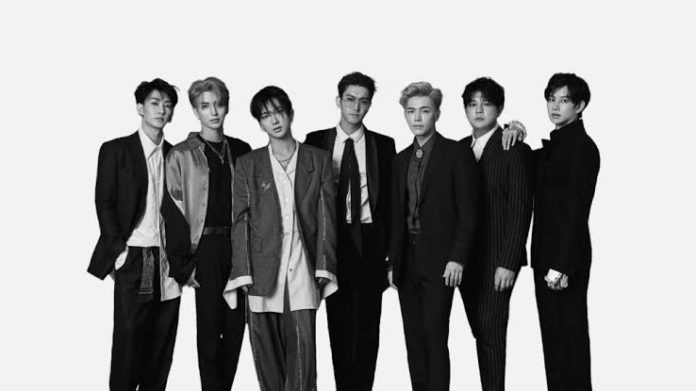 Super Junior postpones the premiere of his music video for the death of Sulli. The South Korean boy band released their ninth album, “Time_Slip”, but did not release their video.

Super Junior announced that the release date of his music video, which he planned to be released on Monday, will be postponed until October 17.

Through its Twitter account, the K-Pop band warned of the change, which is due to the fact that the world of K-Pop is in mourning, after confirming the death of the former member of F (x), Sulli.

“Unfortunately, the music video for the main song of the ninth SUPER JUNIOR album, ‘SUPER Clap’, whose release was scheduled for 6:00 PM today, was postponed at 00:00 on October 17. Thank you for your Patience, “reads the publication.

According to Korean media Yonhap and producer SM Entertainment, the 25-year-old singer was found lifeless by her manager, who was supposedly looking for her because she could not contact her by any means.

Last summer she began to be a presenter of the JTBC channel, where she confessed to being a victim of other cyberbullying campaigns for appearing in different images without wearing a bra.

Although the premiere of the music video was postponed, Super Junior did release their new album, “Time_Slip”, their ninth studio album.