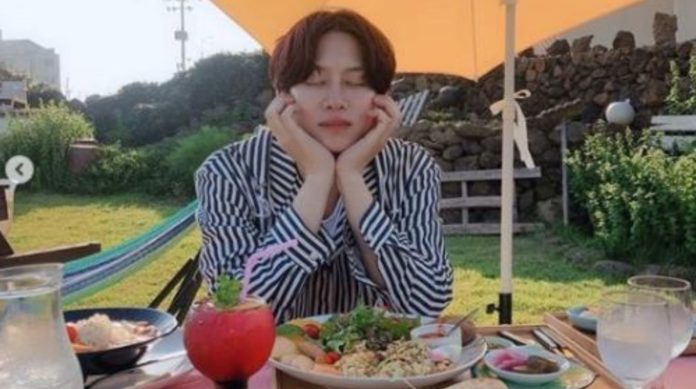 After the news of the death of Goo Hara, fans have given their condolences on social networks; However, there is still no official report on the cause of his death.

Until now, the first reaction from the nearby circle of Hara was by Heechul of Super Junior, the idol was one of his closest friends, who has worried his fans, because the singer decided to block his social networks.

Just a few hours after the news of Hara was released, Heechul decided to make his official Instagram account private, it even appears that he is not following anyone on that social network. Until now, nobody knows why he made the decision, but ELF is worried, because it is known that he was very close to her and in less than two months he has already lost two loved ones.

Neither the company SM nor the idol have given statements in this regard, but fans have asked on social networks to stop labeling it in publications related to Hara to respect their duel.

JIKOOK GIVES US GREAT MOMENTS IN SEASON’S GREETINGS OF BTS