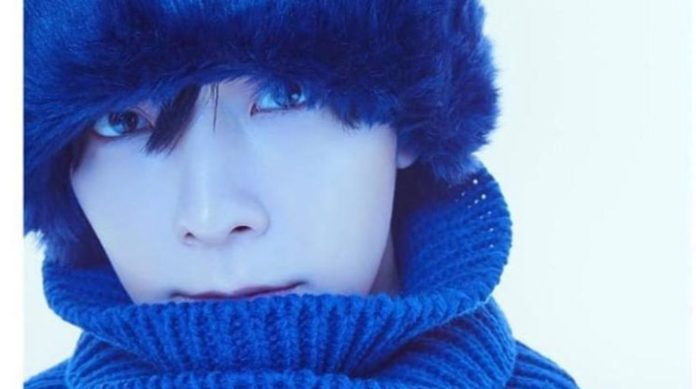 SUPER JUNIOR DONGHAE INJURIES AND CONCERNES HIS FANS. The fandom is worried about the idol, as he has several scheduled activities and his injury could get worse.

Super Junior is 10 days from their comeback with “2YA2YAO”, currently, the group continues with the concert series of their tour “Super Show 8: Infinite Time”; However, Donghae, one of the leading dancers, suffered an injury that could put his physical health at risk.

Super Junior started the first of the 2 concerts they have scheduled in Macau, China. Hours before the event, Donghae posted a storie on Instagram to apologize for not being able to dance today, but to the surprise and concern of all fans, the idol showed up and danced throughout the concert.

Through the hashtags #GetWellSoonDonghae and # 이동해 _ 쉬어 _ 이동해 _ 쉬어, ELF makes a request to the singer to take a break and not participate in the second concert, because social networks circulate videos where it is clearly seen that he can not dance due to the pain in his back, because he had a slight dislocation in the hip during a gym routine.

Donghae did his best to dance, even apologized to the audience and promised to try harder tomorrow. Que????? ELF hopes that it considers its health to be more important, because in addition, the group will have a comeback in 10 days and will participate in the Seoul Music Awards.

So far, neither the group nor the idol have given any statement about their participation in the concert, Donghae has been receiving between 5 and 15 injections in the back to stop the pain.

Contract with Agency Renewed, Oh! Is GG Coming Back?

Jin shows that his “visual appeal” endures over time

Jared Leto declares himself a fan of Belinda