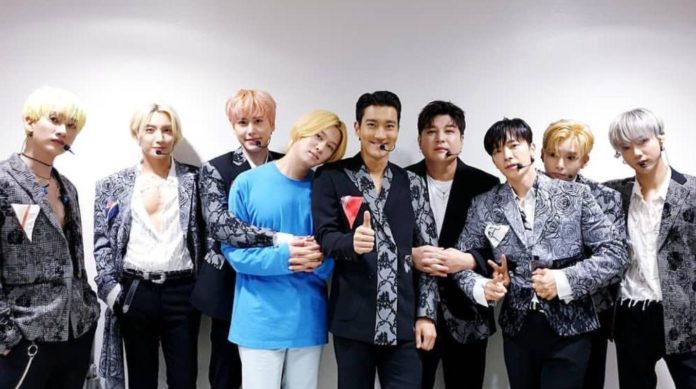 Super Junior has just celebrated its 14th anniversary and its fans celebrated it through social networks, but in Mexico an activity was carried out to commemorate the group’s trajectory.

The National Museum of Cultures of Mexico City, through its days K-Pop, made an exhibition on behalf of Super Junior and also held a special screening to celebrate their fans and idols known as “Hallyu Kings “.

The Museum placed showcases with all the group’s albums, as well as its collection of lightsticks. ELF shared photos and videos of the exhibition through social networks. It is not the first time that such an event is held, last year they placed a hall with photographs of their concerts in Mexico.

The screening of one of Super Junior’s “Super Shows” was also held and there were ELF’s that sang and even took their lightsticks to chant the group’s successes.