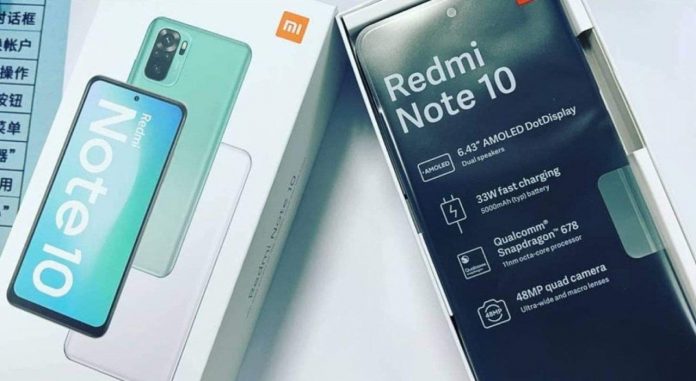 Standing out with its sales figures in the middle segment, Xiaomi continues its work. There has been a lot of speculation about the Redmi Note 10 before. However, the firm’s CEO in India made a formal clarification on the matter. CEO Manu Kumar Jain stated that the Super AMOLED panel will be used in the Redmi Note 10 series.

Considering that the best-selling series of the Chinese manufacturer is the Redmi Note, the change on the screen side seems to satisfy many users.

Making the official announcement from his personal Twitter account, CEO Manu Kumar Jain stated that the SuperAmoled panel will be used on Redmi Note 10 series smartphones. Expectations are for the arrival of three models, Note 10, Note 10 Pro and Note 10 Pro Max. However, there is no exact information about which models will come with the new panel.

Excited to share that #RedmiNote10 series will feature #SuperAMOLED display – 1st TIME EVER ON a #RedmiNote! 🔥

Undoubtedly the single-most #10on10 anticipated reveal of all-time!

In addition to the Super AMOLED panel, some information about the Redmi Note 10 was also leaked. The smartphone will get its power from the Snapdragon 678 processor. The phone with a 48 Megapixel resolution main camera will appear in front of users with a 6.43 inch FHD + screen.

Note 10 Pro model is expected to come with 6/8 GB of RAM and 128 GB of storage. In addition, there is a possibility that the processor in the Pro model is Snapdragon 750G.

It is worth remembering that all information except Super AMOLED is leaks. Official features will appear on March 4, when the device will be introduced. 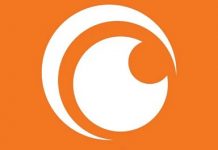 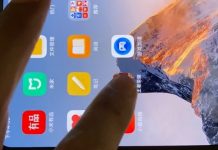 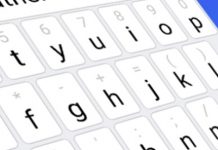