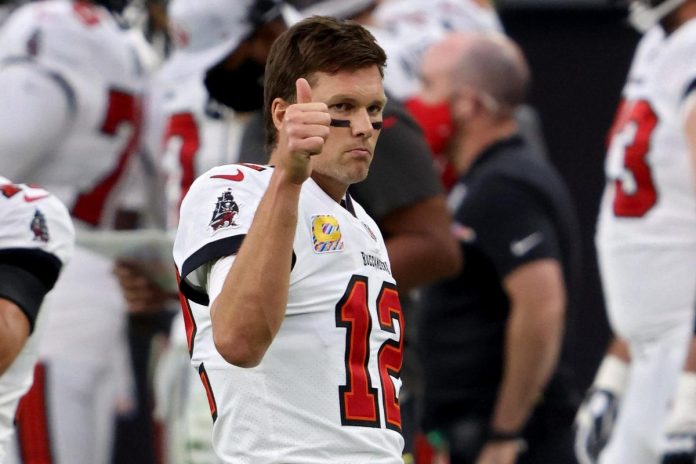 NBC rolled out the red carpet for its first Sunday night football on NBC this season, showcasing Tom Brady and the Tampa Bay Buccaneers against the Dallas Cowboys. And the ratings show that they made the right choice.

According to NFL insider Dov Kleiman, Sunday Night Football had the largest audience at the first game since 2015. A whopping 25 million viewers tuned in to see the Buccaneers defeat the Cowboys.

It wasn’t even a particularly competitive game. The Buccaneers quickly and relatively easily dealt with the Cowboys, who lost star quarterback Dak Prescott to injury in the second half. Tampa Bay won the game by a score of 19-3.

Perhaps this is evidence that the Cowboys and Tom Brady have so many fans glued to their seats, even in a game in which no touchdowns were even scored until the third quarter.

The first week of the 2022 NFL season was something the history books should be sure of.

There were several competitive games in which the score was within the second half, two of which went into overtime, one of which ended in a draw, and the other ended with a winning shot from the game after time expired.

We also saw that the results of a number of teams are far below expectations, such as the Green Bay Packers, Arizona Cardinals and New England Patriots.

If Week 1 was a snack, then the rest of the season will be a very satisfying main course.