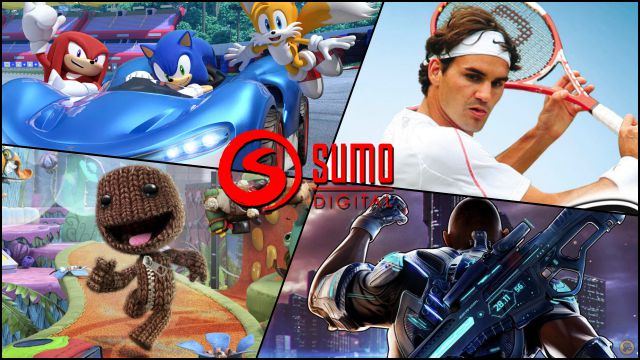 The makers of Sackboy: A Big Adventure have two games going. First details on the specific positions they are seeking.

Sumo Digital, one of the largest British video game studios on the European scene, is working on two unannounced projects. The studio, which recently signed the celebrated Sackboy: A Big Adventure for PS4 and PS5, has more titles in development; one of them a new installment of a AAA license based on an open world.

As MauroNL, market analyst, has advanced on Twitter, the other title is a multiplayer FPS in the third person; They are looking for someone with experience in PvP works. Although rumors have started to emerge of an eventual Crackdown 4, for the moment they are just that. The largest-scale project, as understood by job vacancies, is the first, given that it is a high-budget video game in an open world and for an already known license.

We will know more details soon.

In their most recent videogames we find outstanding works such as Hotshot Racing by Curve Digital and Sackboy: An adventure in a big way, both in 2020. In the last generation they were in charge of Crackdown 3, Team Sonic Racing or Snake Pass, while still further back in time, commissions such as Forza Horizon 2 on the Xbox 360 version, LittleBigPlanet 3, Sonic & All-Stars Racing Transformed or Virtua Tennis 3 stand out. Their first projects date back to 2004, with OutRun 2 and England International Football for the first Xbox; in that case, orders for the also British Codemasters.

Sumo Digital, a studio with numerous venues and teams; more than 1000 employees

Sumo Digital’s internal structure is, to say the least, diversified. The British team does not only work in one location, but in several. They themselves explain it on their official website, where they indicate that, at the current date, they have offices in Sheffield, Nottingham, Newcastle, Leamington Spa and Warrington. To that we have to add four subsidiaries: The Chinese Room in Brighton, Red Kite Games in Leeds and Lab42 in Leamington Spa; likewise the India team in Pune, Sumo India.

In total, we are talking about a team with more than 18 years of history and more than 1000 employees (2020), a figure that is not at all usual in European industry, but which in the case of Sumo is possible. In October 2020 they announced that they are partnering with the blockchain company Dapper Labs.