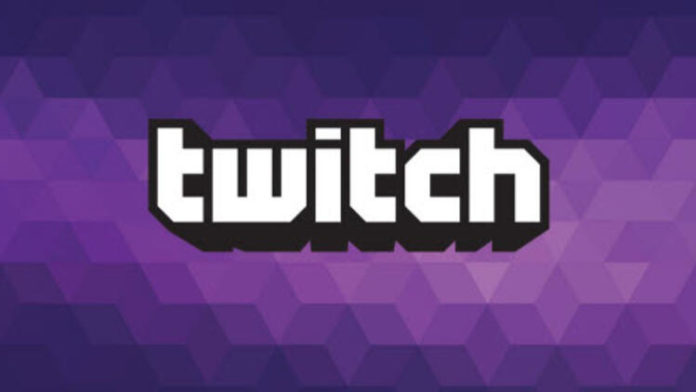 Jarid summit1g Lazar became the leader of the Twitch broadcast viewing platform from March 3 to 9. This was reported by the analytical portal Esports Charts. American streams gained over 2.22 million hours of viewing.

In peak online, the European League League of Legends channel won first place: more than 175 thousand people watched the tournament’s broadcasts simultaneously. No other channel has passed the mark of 100 thousand unique viewers. 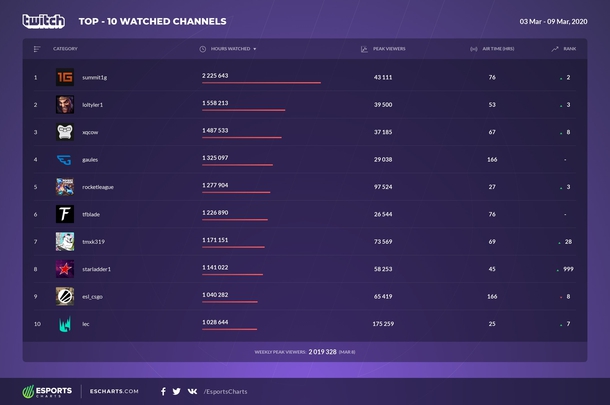