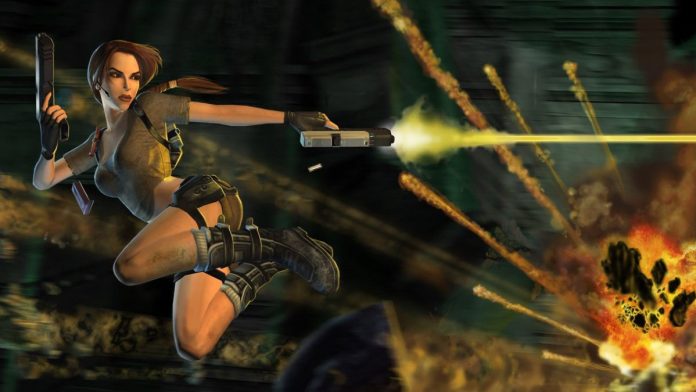 Summer Sale On Steam: We’ve selected more than ten sale games in the Summer Sale on Steam with titles that will cost you as little as pennies, and with a variety of genres. The Summer Sales on Steam have already started, with great discounts on hundreds of games, among which we have offered you a selection of role-playing titles, to enjoy in virtual reality or for less than 5 euros. Now we pull even lower and choose more than 10 games that you can have even for less money, costing just a penny to add them to your library on the Valve platform.

In this way, we can find discounted titles that are more than interesting in all genres, such as the Korean MMO Black Desert, the cooperative action of PayDay 2, or the terror of Resident Evil Revelations 2. Without leaving survival horror, we also have to recommend Cold Fear, a game from the 128-bit era that went unnoticed by the greats of the genre, but also of unquestionable quality. There is also room for other great classics such as Deus Ex in its most complete edition, and of course, good indies such as Geometry Dash or Downwell.

The best discounts for less than one euro

Special mention to the Tomb Raider saga, which will delight adventure fans with many of its classic installments reduced to the extreme. Let’s see all these great deals:

The Handmaid’s Tale: The Most Brutal Death of the Hulu Series...