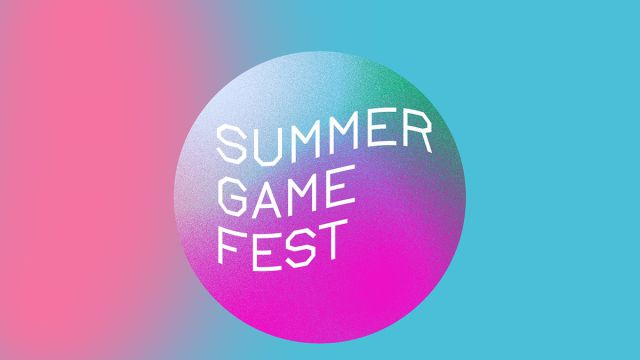 Summer Game Fest: The summer of 2022 will bring us, in addition to E3 2022, a new edition of the Summer Game Fest, organized by Geoff Keighley, as well as The Game Awards. In 2020, the coronavirus pandemic caused the cancellation of multiple video game events where companies presented all their news for the coming months, and the Summer Game Fest was born as a result. This consisted of a series of digital conferences with the aim of showing the status of the development of future releases, new trailers, etc …, something that he repeated this past summer, and will return the following 2022, as they have confirmed from the account itself official Twitter of the event, calling us to The Game Awards gala to find out more.

Thus, and without being exclusive of the celebration of E3 2022, since they are different organizations, this summer event will allow us to take a second look at games that we will surely see during the Los Angeles fair. That said, the summer of 2022 will come again loaded with appointments for video game lovers, with the Summer Game Fest organized by Geoff Keighley himself, who is also in charge of The Game Awards.

What to expect from The Game Awards 2021

The Game Awards 2021 gala is held at dawn from Thursday 9 to Friday 10, in which we can expect, how could it be otherwise, a good handful of great games awarded with the different prizes that are awarded. It should be remembered that among the nominees for Game of the Year are It Takes Two, Metroid Dread, Deathloop, Ratchet & Clank: A Dimension Apart, Psychonauts 2 and Resident Evil Village, although there are a lot of other categories.

But it will also be an appointment to discover new announcements. Keighley himself has already assured that more than half of the show will be dedicated to this, also specifying that it is completely new games, yet to be announced, including one for which they have been working for two years. In addition, there will be the presence of celebrities such as Reggie Fils-Aime, former president of Nintendo America and a regular at the event – even once outside of Nintendo – or the live performance of the Imagine Dragons group.

Dying Light Receives The Next Generation Patch On PS5: All The...