Home Entertainment Summary of The 10th Episode of “Andor”: The Secret Informant of The... The last time Star Wars made a prison break was in 1977. Luke disguised himself as a stormtrooper, Khan shot several guards, and everyone jumped into the garbage chute. Unsurprisingly, Andor does things a little differently-with a stunning escape episode that looks more like the beginning of a social revolution than harmless dashing.

Strength in numbers is really the only plan here, as Cassian (Diego Luna) knows that the Empire cannot afford to continue killing their valuable workforce on Narkin 5. Kino Loy (Andy Serkis) needs a little convincing, but one day everything will move. he’s completely on board. 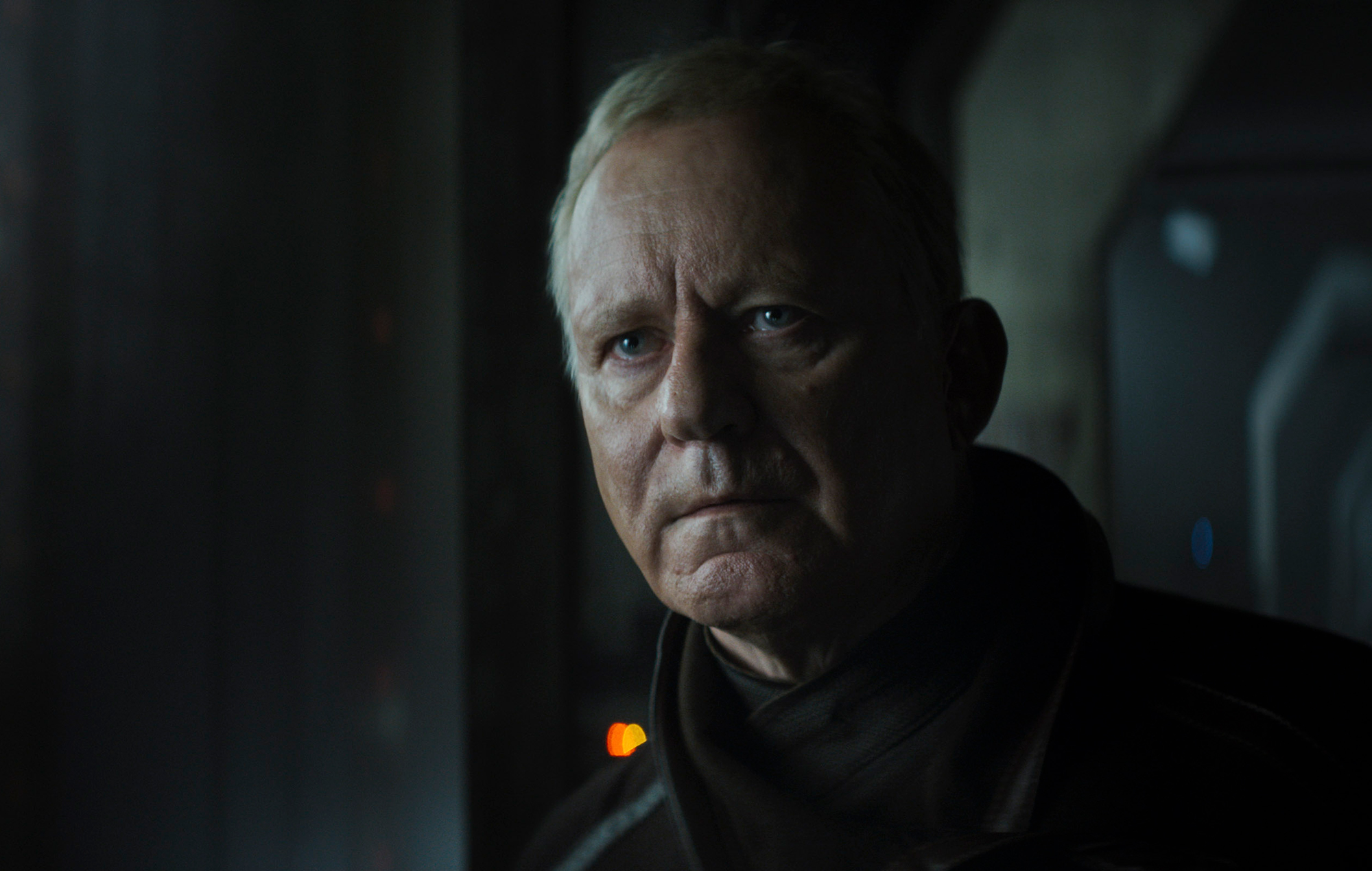 While waiting for an opportunity when a new prisoner arrives at the factory shop, Cassian floods the toilet to try to ruin the electric floors. Having blocked the elevator with a wrench, he grabs a gun, and everyone else throws their screws and hammers. This is a brutal attack, and many prisoners are dying, but it’s still a numbers game, as a prison ward for a hundred people easily overpowers the day shift of about five terrified guards.

Having reached the control room (controlled by a ridiculously weak middle manager who does not want to take responsibility), Kino captures the speakerphone system and unites the entire prison. “We’ll never have a better chance than this,” he shouts. “There is one way out, right now. The building is ours. You need to run, climb and kill…”

Back on Coruscant, Mon Mothma (Genevieve O’Reilly) is still trying to pay for the uprising that is about to begin. Sneaking into a meeting with a dubious banker Davo Skaldun (Richard Dillane) to try to channel the necessary offshore funds into her own ledgers, she receives an offer she did not expect-money in exchange for marrying off her teenage daughter. Davo’s 14-year-old son. It is clear that this is enough to make her cry.

The stakes are also rising on both sides. Miro (Denise Gough) is still planning to trap the mysterious separatist leader Anto Kriegir with information obtained from the captured pilot, and now she is at arm’s length to disrupt the rebel mission planned on Spellhouse, as well as reveal the identity of the man behind it all, Luten (Stellan Skarsgard). The only thing she doesn’t know is that she has a mole.

When Luten goes to a secret meeting with an informant of the Empire, we meet the real Lonnie (Robert Emms) — Miro’s humble deputy, who has been working for the other side all this time. After blabbing about Miro’s plan to catch the rebels during Krieger’s mission to the Spellhaus, Lonnie wants to leave. He had been moving up the Empire’s service chain for years, and he had given enough.

Responding with a monologue about self-sacrifice epic enough to probably become the script page that convinced Skarsgard to star in the show in the first place, Luten refuses to release his secret weapon. “We can’t let you go, Lonnie,” he says when we see Cassian running through the desert. “We need all the heroes we can get…”

Man Who Made a Phenomenon With Pig Videos, Receives Death Threats...