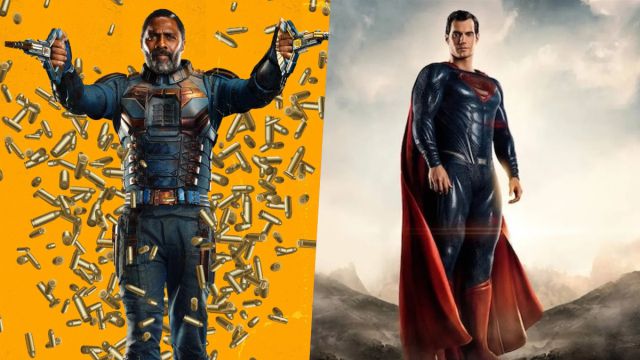 Suicide Squad: The latest trailer for James Gunn’s film reveals this interesting connection between Ibris Elba’s character and Clark Kent. Suicide Squad is the next film based on the DC comics that Warner Bros will release in theaters around the world (HBO Max in the United States, not in Spain). James Gunn takes over from David Ayer in the director’s chair and offers an alternate take on the characters, with an entirely new story. The film has returned to the front page of the entertainment media thanks to a new trailer, which reveals a curious relationship between Bloodsport and Superman.

Idris Elba, who plays Bloodsport in the film, is one of the characters incarcerated in the maximum security prison from which of course they escape and cause absolute chaos. The interesting thing is that the video reveals the reasons for this incarceration. Clark Kent, Superman’s alter ego, was shot by kryptonite, and the one he fired was none other than Bloodsport himself. The Man of Steel is not in the film (no, neither is Henry Cavill’s Clark Kent, who is not assured of his continuity in the future of DC).

From Belle Reve to chaos

Belle Reve is the jail in which all the supervillains are found. It may not be the best option to bring these criminal minds together, because a few meetings are enough for them to devise a plan to get shot out of jail. Yes, as fast as the kryptonite bullet that Superman took in his body. After joining Task Force X, convicts Bloodsport, Peacemaker, Captain Boomerang, Ratchatcher 2, Savant, King Shark, Blackguard, Javelin and Harley Quinn will do their thing and unleash all hell on Earth. Unleashed on the island of Corto Maltés, they will use all their tricks in order to destroy their enemies without hesitation or any mercy.

Suicide Squad will premiere on August 6.

Frozenheim Is A Simple And Inviting RTS For Casual Gamers