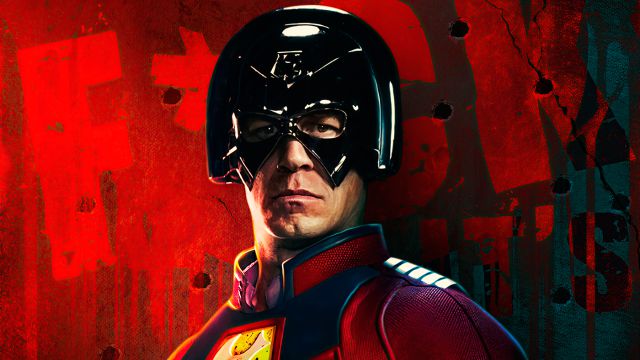 Suicide Squad: Director James Gunn shares new details on the new DC series, from its premiere date to the length of the chapters. Peacemaker, the new DC series for HBO Max starring John Cena and which was born as a spin off of the upcoming film The Suicide Squad by James Gunn, already has a release date. This has been announced by both his director and HBO Max, sharing new details of the series, as well as the average duration of the different episodes. All in all, Peacemaker will break into the Warner platform on January 16, 2022, also releasing the first three episodes that same day.

Thus, if we take into account that Peacemaker will have a total of 8 episodes and that the first three will be launched at its premiere, the series will be completed in just 5 weeks; At the moment a second season has not been confirmed, although it could well be announced soon. Let’s remember that the main filming of Peacemaker ended about 15 days ago, so it should not take long for a first teaser to be released in less than half a year.

Peacemaker will introduce us to the “hero” of the same name played by now actor John Cena (famous for his previous successful stint as a WWE wrestler), a character who believes in peace at any cost, regardless of any kind of side effect, as terrible as it is. We will meet the character for the first time in his live action version in the imminent Suicide Squad, also played by the same actor.

As part of the final details about the series, the Peacemaker episodes will last about 40 minutes as James Gunn recently noted: “They are about 40 minutes. They vary. Some are longer and some are shorter. But basically, it was in the average of what is the traditional time, which is between 40 and 44 minutes ”, concludes the director.

In The Lost Lands: announces cast