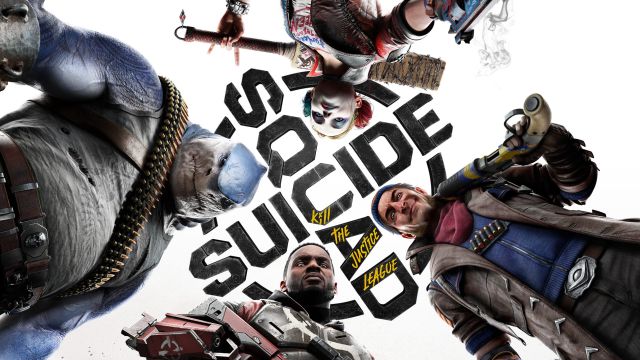 The title will be Rocksteady Studios’ return to the forefront of current affairs. After closing the Batman Arkham trilogy, the team has moved to the supervillains of the DC universe: Harley Quinn, Deadshot, Captain Boomerang and King Shark are the ones chosen to overthrow the Justice League.

“Suicide Squad: Kill the Justice League will combine the gameplay directed by the characters of the story with the action in third person to offer a game experience like no other”, assures Warner Bros. Interactive Entertainment is the official description. “Set in the detail-rich open world of Metropolis, the game’s original narrative will follow the four members of the Suicide Squad as they embark on an impossible mission to save Earth and kill DC’s great superheroes.”

At the moment it is scheduled to arrive sometime in 2022 exclusively for new generation systems (PS5 and Xbox Series X | S) and PC. It will have a cooperative mode for up to four characters in which we can handle any of the commented villains. If you prefer, you can also play the adventure alone. We know that it will be set in the same universe as the Batman: Arkham franchise, and it will even continue its story.

At the top of the news you can see his reveal trailer. Little information could we extract from him, except the appearance of the characters in this reinterpretation of the license. The stakes are high.

Fall Guys dolls eat by the feet; Yes, you did not...