Suicide Squad: Producer Charles Roven of the film Suicide Squad commented on a possible crossover between DC and Marvel in theaters. The meeting of characters from different publishers returned to the news after a post by James Gunn on his Twitter, in which he admitted to having taken the matter to Warner Bros. and Disney — studios responsible for their respective divisions.

In the recent publication, the director highlighted that finding a good story is fundamental for holding a meeting of this type. “I talked about it casually with the powerful at both Marvel and DC. I would love it to happen. I think it’s unlikely, but I don’t think it’s impossible either. That said, just seeing crossovers and blends for me is less enchanting than a good story,” Gunn wrote.

Talks with executives did not result in an immediate sign of life for a crossover. However, Roven’s speech strengthened the idea that such an event should not simply be dismissed.

“James [Gunn] hasn’t talked to me about this subject. But this question only reinforces what he has said before, ‘why should we say never? What value never really has it?”, commented the producer in an interview with ComicBook.

“[In this context] I don’t think anyone can just say ‘we’ll never do this.’ In the comic books, [material] that this is all based on, the canon [was never built like that],” he added.

Crossover between Marvel and DC in the comics

In comics, the union of characters from different publishers was a common practice until then, but it lost strength in recent years. One of the main sagas was DC vs. Marvel: The Conflict of the Century, limited series published in 1996 – best seller.

In addition, there was the creation of a universe called Amalgam, in which the heroes and villains of Marvel and DC were mixed in a kind of fusion, as in the case of Dark Claw/Logan Wayne – the result of the union of elements of Wolverine with the Batman.

While such a crossover doesn’t seem close to happening yet, DC’s next attraction in theaters will be Suicide Squad, slated to hit the big screen on August 6th. 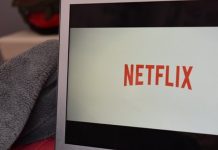 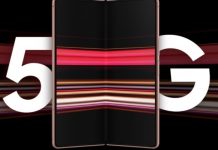 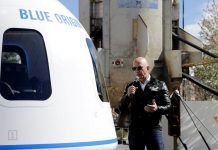 Jeff Bezos Goes To Space: When, How To Watch And Other Important Information

THE FORD HOUSE FOR DOGS WILL LET YOU SLEEP WITH TRANQUILITY...