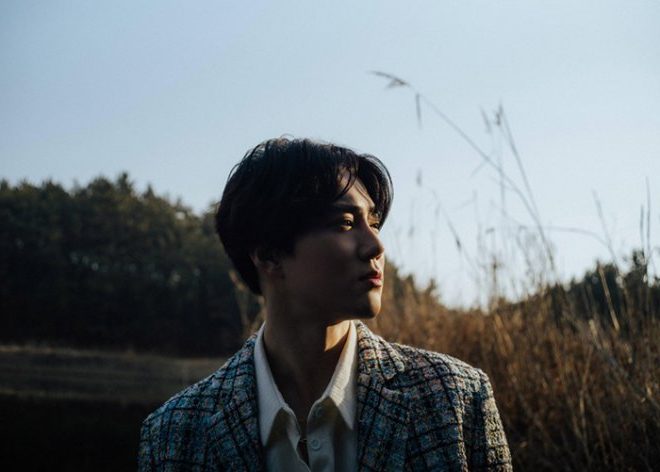 Suho releases ‘Let’s Love’, his new song. The romantic melody will make you feel in the clouds.

The EXO leader is releasing the music video for ‘Let’s Love’, although Suho has already done solo activities, this is the promotional single for his first mini album , so it is an extremely special moment for him and EXO- L being his official debut as a soloist.

‘Let’s Love’ is a ballad that reflects the love heart of a person, who is going through the first stages of love. For this reason, although at times he feels confused and doubtful, he chooses to take risks and confess his feelings, waiting for a positive response from the person who has shot him.

Plus, this tune portrays how having that special someone around you has made him a better version of himself, so he doesn’t want to let her go. Previously, the concept of the album for the physical version had been revealed for the presales stage, now, with the release of the video, we see that this production also follows a style inspired by the plastic arts , since during the music clip there are many references to these techniques.

Several of the scenarios include paintings, some of them make the set look like a museum and others like an art studio, also as the idol advances and engages in new spaces, we can perceive some vanishing points, a play of light and shadow , contrasts and textures, which create a beautiful harmony for the video.

Suho’s album ‘Self Portrait’ is out now and includes 6 songs , including a collaboration with Younha. Check out the ‘ Let’s Love’ video here:

24-hour pharmacy with delivery: how to order medicines at Rappi by...