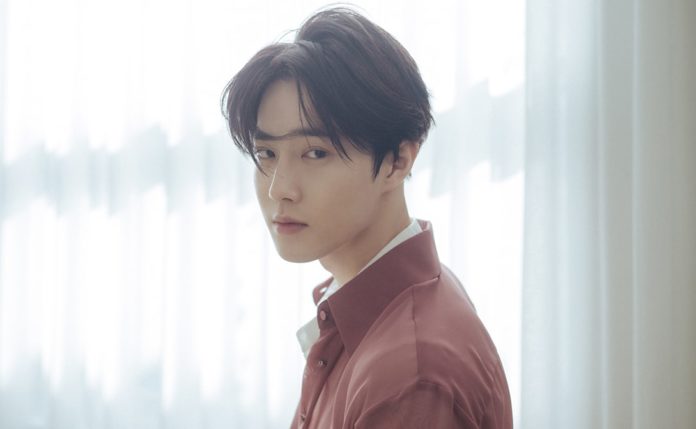 Suho EXO succeeded in getting the first win trophy for his solo song entitled ‘Let’s Love’.

The first victory trophy was presented by the ‘Music Bank’ program which was broadcast on Friday.

In this episode of ‘Music Bank’, Suho’s song ‘Let’s Love’ was nominated with the song ‘Any Song’ Zico Block B.

Suho eventually won with a score of 8177 points, beating Zico who was ranked second with 2704 points.

Congratulations to Suho and fans!