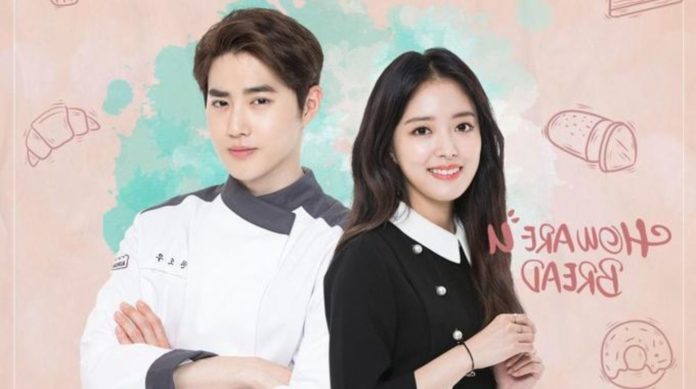 Recently the drama ‘How are you bread’, where Suho participates, had its premiere through the Viki platform and on NaverTV, it is a drama that was recorded since 2016 and that, due to problems of the production company, the Release date was postponed until this year.

In addition to starring in this story, Suho collaborated on the drama’s OST and, although the song was also originally recorded in 2016, Suho decided that as a gift to EXO-L that he had waited so long to see this production, he should record a new version of the piece of music I had prepared.

Suho’s drama plans to have 10 episodes, of which 4 are now available for users with Viki Pass. So far the story has been rated 9.3 stars from 689 ratings

The story of ‘How are you bread’, is a mixture between drama and romantic comedy starring Suho as Hwa Do Woo, a young man who is dedicated to pastry and, despite his young age, has skills that surprise anyone. His talent eventually begins to give much to talk about, reaching the ears of the members of a famous “Top 3 Bakery Kings” program. It is then that the writer of the show will try with great determination to convince Do Woo to join the program, however his multiple attempts will allow them to develop an unequaled closeness.