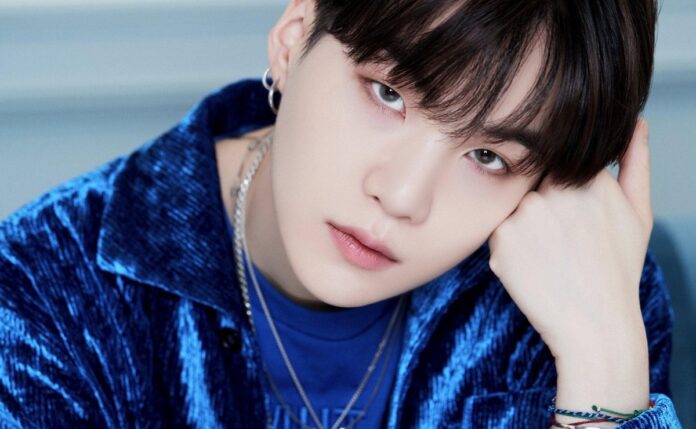 Bangtan Sonyeondan’s fame grew exponentially, but the road was not always smooth and Yoongi even received bad treatment on television.

There are many moments that have marked the career of the talented group from Big Hit Entertainment, from the awards they have won, the places they visited, and the performances they wowed their fans with. Suga and all the members set an example for fans in pursuing their dreams and showed that their strength got them to where they are today.

Although we currently see BTS triumphing on a global level, they had to work really hard to get that recognition and even had some bad experiences along their way.

In 2014, the group visited the studio for Weekly Idol, a highly popular show that at the time was hosted by Doni and Coni, the famous MCs from Korea.

Suga prepared a special rap for them and the show, so he performed it during filming as a thank you gift for having invited them, however, the idol composition was not well received by the hosts and they said they preferred not to accept it. QUE?

The show is characterized by a humorous touch, however, fans agree that the gesture was not pleasant or friendly and could affect Yoongi’s mood for the rest of the time they shared.