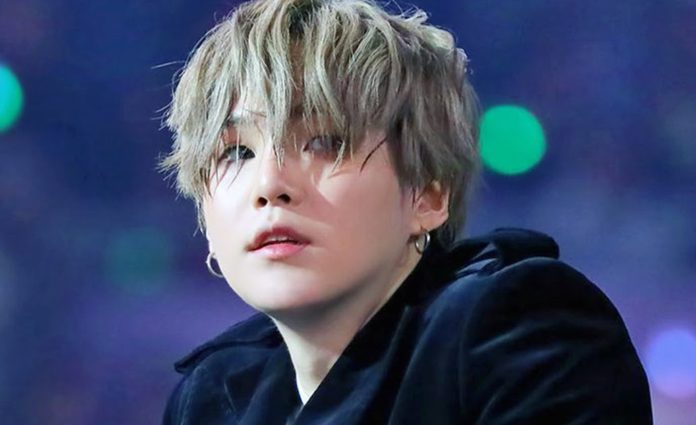 This is the real explanation of the adorable image that has captivated many.

Suga had a quiet childhood in the city of Daegu , along with his father, mother and older brother they created beautiful memories that are still in memory of the BTS idol .

Yoongi has had an incredible career in Korean entertainment, not only as an idol , but also as a lyricist and music producer, he has stood out for his talent and spirit to achieve all his dreams .

Hundreds of fans have shared their love for the BTS member with videos or making posts telling the story of Suga , there is a photo that appears in these tributes that is special, as some followers think it is Yoongi as a baby , but in reality it is another person.

There are many theories that try to explain why some people who have no connection are very much alike physically, it is said that in the world there are 7 human beings who look exactly like you.

The baby in the photo is Kangin , a former Super Junior member, the idol shared this moment on his Twitter account on November 19, 2012, in the description he wrote ‘Very cute’. Perhaps some fans thought it was Suga because of the similarity in some features, such as the eyes and the shape of the lips.

Although there are many photos of Suga’s childhood , people are often confused with similar physical characteristics, the rapper and singer were similar when they were babies , just as adorable and with the same haircut.

Kate Middleton is having a tea party with William!