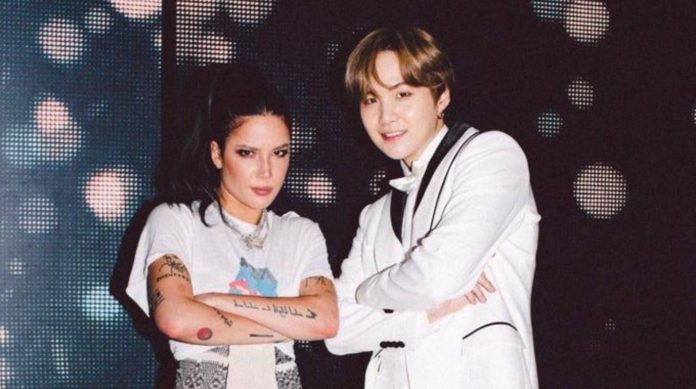 The K-Pop phenomenon has reached a new boom thanks to the musical platforms and the success of the group’s releases is not only limited to the Melon or Genie charts.

Recently, Suga and Halsey revealed their new project “SUGA’s Interlude”, their new collaboration, with which the idol has reached a new record in its career. We tell you what it is about.

ARMY has always shown that it has great power when it comes to supporting streams, so Suga has become the first Korean act to make a debut with more than 2.9 million views on the Spotify platform, and it was only during Your first launch day. Wow

Through social networks, ARMY sent its congratulatory messages to Suga, as they are very proud of their talent. If so, the idol could be nominated for the Spotify Awards, where the stream is what will make the artists win.

HBO, again looking at side streams of incomplete stories

Beomgyu celebrates years and MOA fills it with congratulatory messages