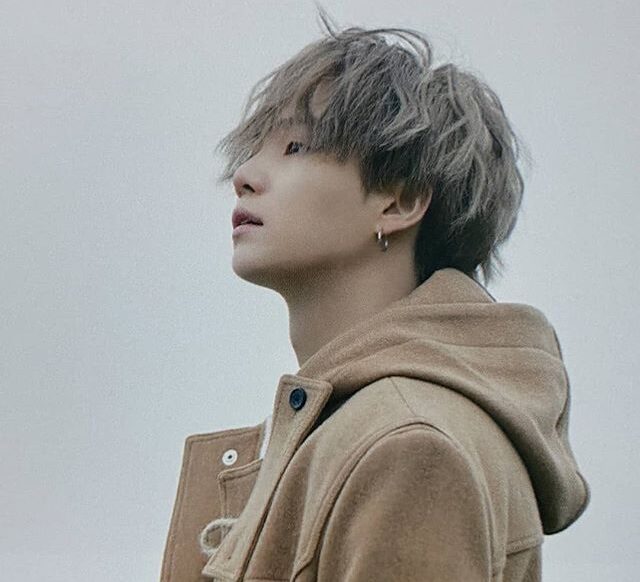 Suga was ranked # 1 in various countries via iTunes, he also broke a YouTube record with Daechwita’s MV, but above all, he received all possible support for Agust D 2.

The idol launched surprisingly, with a song full of rhythms and criticism of those who once believed it less, discover the celebrities who showed their support.

Through social networks, celebs such as Halsey, with whom he collaborated on “SUGA’s Interlude”, showed their love and admiration for the musical work of the idol. The singer shared the Spotify direct link and accompanied the post with the message “Amazed at you, friend.”

John Cena, known for being a WWE wrestler, has always declared himself a fan of the boys and also supported him by posting the cover of his mixtape on his Instagram account. Awwww!

BTS’s music is liked by many, also for Disney Channel actress China Anne McClain, known for her role in the serious “Talent Show” who shared the link for “Daechwita” praising how well Agust did. D.

Without a doubt, K-pop is gaining more and more presence among celebs and BTS is a favorite for some of them.