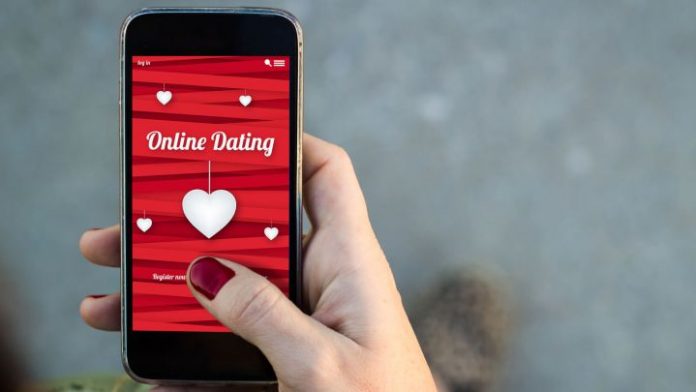 Sugar Daddy: When the pandemic began, in Spain online searches for the words ‘Sugar daddy‘ grew from 15,000 to 25,000 a day. In March they were 17,000, and by the end of summer, 41,000. For those who do not know the term, a “sugar daddy” is usually an older / middle-aged and wealthy man / with a good income, who is willing to spend money in exchange for maintaining a relationship with a young female student and / or 25 -30 years.

Of course the opposite is also true and there are ‘Sugar mums’, but the vast majority are men in search of ‘sugar babes’. The first thing that is thought of is in terms such as ‘escort’ or ‘prostitution’, but those who practice it or exploit it through platforms and websites created for this purpose, point out that this is not the case, since prostitution is sex in exchange for money. And a ‘sugar daddy – sugar babe’ relationship doesn’t have to include sex, but just friendship, hanging out, having dinner, etc. Sex remains optional, optional and always if she wants – at least that’s the theory.

The pandemic that we are still experiencing has brought with it a job crisis such as sight in 2008 and later years, and this has forced women of different profiles – for example, 40 years old – to register as ‘sugar babes’ on ‘Sugar Daddies’ pages ‘due to lack of income, finding men willing to strike a financial deal and give them amounts of money on each date for hanging out with them. There may or may not be sex – there are a lot of men with high incomes who seem lonely and pay simply to have someone listen or hug them – but those involved do not see it as prostitution, but as paying someone to be your girlfriend, which Steven Soderbergh’s film The Girlfriend Experience reflected so well.

The line of meaning for the society between prostitution and “relationships of mutual interest in which the company rewards itself with help” is fine, often diluted, and as some owners of Sugardating websites point out, the lack of culture in Spain about This type of relationship makes many of the men who enter Spanish sites ask the girls more as if they were prostitutes than as sugar babes, unlike what is seen in other countries.

The Elder Scrolls: Online Confirms The Date of its translation into...

Liam Gallagher Says The 90s Were “Shit” With Social Media