Home Celebrity Suga is the target of criticism for his song What Do You... 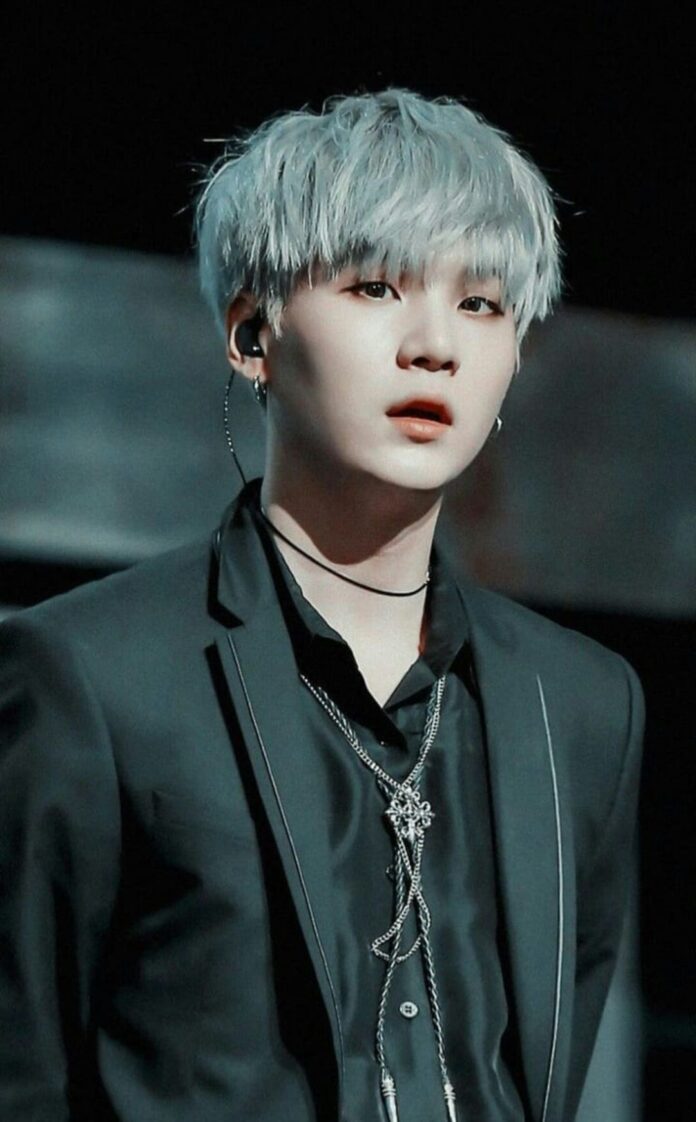 BTS is a group that is characterized by its songs with a profound message about self-love, fears and the shadows that often haunt our minds, “Love Yourself” is a phrase already recognized by them and by their own fandom.

Boys, like Suga , use their solo projects to talk about certain things, although the idol does it in a much more crude way through his alter ego “Agust D” ; However, one of his new songs was the target of criticism, we explain what happened.

Through social networks, there was a debate in which they questioned Suga’s work in a negative way, because in his track “What do you think” the idol used a fragment of the speech of Jim Jones, a subject who led a cult in the United States and that had fatal consequences for his followers.

Suga decided to implement it in his song as a criticism, since the idol had already explained in a previous live that his songs worked as traps, in addition, in his interview for Time magazine, the rapper clarified that his music questions questions about aspects of society.

ARMY showed his support for Suga , because they know his lyrics and they know that it is usually very profound to talk about certain things. Opinions were divided on social networks, as some believe that taking such a speech may have been a little insensitive.

So far, BigHit has not released a statement about it.

7 curiosities of Itaewon Class that will make you remember this...