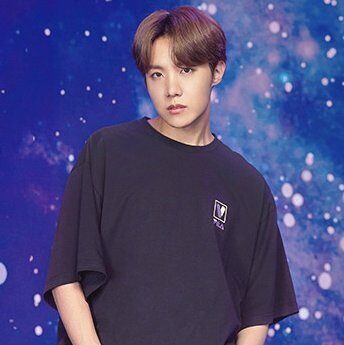 After the release of his second mixtape, Suga contacted ARMY through his radio program, where he thanked them for supporting him and gave them a moving message of happiness.

Yoongi had a deep conversation with his followers on his radio show programa DJ Suga’s Honey FM 06.13 ’, through a special broadcast on VLive the BTS member expressed how he felt after launching‘ Daechwita ’.

Ech Daechwita ’is part of the second mixtape of the BTS rapper, with great success‘ D-2 ’was released yesterday, the record material contains 10 songs, among them some tracks are collaborations with RM, Max and Kim Jong Wan.

The performer of ‘The Last’ had a very special guest on ‘DJ Suga’s Honey FM 06.13’, J-Hope was always very excited to be on Suga’s radio show and to interact with his fans.

Suga sent a great message to ARMY, said that the love his fans give him makes him very happy and that he knows perfectly well that BTS also makes ARMY happy, the rapper explained that he hopes that the moments they spend with their followers will fill them of good feelings.