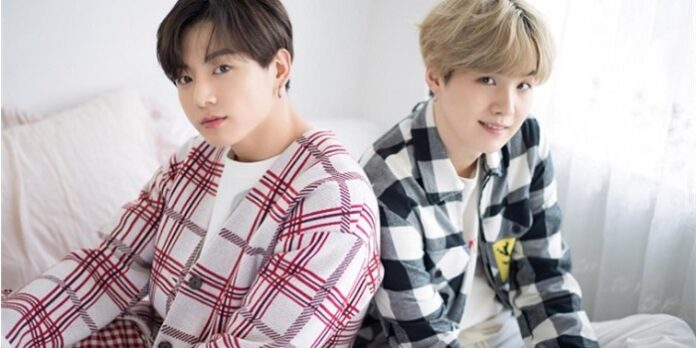 The release of Agust D-2 has gifted fans with new songs that demonstrate Suga’s extensive abilities in the music field and it was even more interesting to see him collaborate with other artists during this production, but according to this Idol, his new mixtape almost included a collaboration with Jungkook.

While Yoongi was preparing the songs that he would include in this release, Jungkook helped him record some guides that would give him an idea of how the final song would sound, that was the case of the Dear My Friend melody.

Jungkook lent his voice to interpret some of the verses in that song’s guide, so even if it was a preview to keep working and improving that piece of music, Dear My Friend was first a collaboration between Suga and BTS’s maknae .

Suga shared this information with his fans through a live broadcast from V Live, where he also noted that he still has the guide they recorded together and let ARMY listen to that version.

Are Meghan Markle and Harry ready to make a comeback?