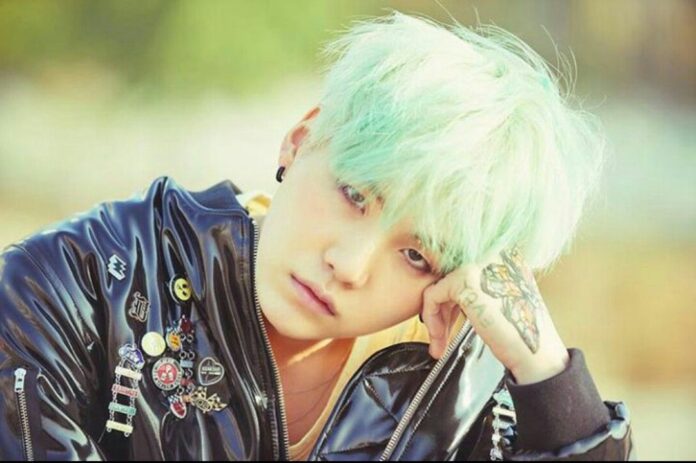 Suga continues adding achievements with “Agust D”, his second mixtape, and whose video has already added more than 40 million views, “Daechwita” was a kind of catharsis for the idol.

BTS is known for using music as a medium to express various feelings or difficult moments with which they identify, giving messages to ARMY about self-love and some emotions, Yoongi is no exception and reveals the reason for his mixtape

Through an interview, Suga explains why it took him 4 years to re-release a solo album, apparently, time was not one of his plans, but he admits to having focused on other things, he also did not want to leave blank spaces in “Agust D”.

On the meaning of the songs in general, Suga confessed that she was talking about her present self, so through each song, her feelings and emotions will be known. On the scar, to which the meaning of being whoever you want regardless of anything, since a King cannot be marked, was attributed, he said that he only thought it was great to wear one. LOL

As for the support received, Suga admits that he only wants ARMY to enjoy his music, as he himself said, “What is good is good.”

Also, on some platforms like Spotify, the mixtape is for free, he just wants to be heard through his music.

See Also
Suga could be working on 'Agust D 2'