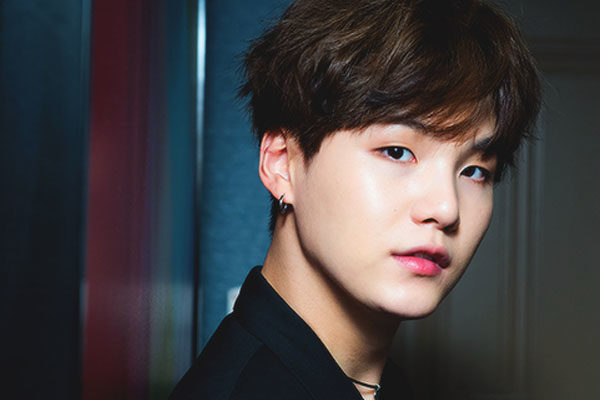 The idol decided to reveal how they will work on the new album.

Just a couple of months ago, BTS released their album “Map of the soul: 7”, a comeback that they promoted with singles like “Black Swan”, “EGO” and “ON”.

Due to the pandemic, the group was forced to postpone their 2020 tour, so they decided to take advantage of their free time and prepare for a new return, in anticipation of ARMY, Suga revealed the first spoilers.

The idol decided to make a broadcast on Vlive, Suga was painting a kind of picture and shared various things with ARMY , including the first advances of the comeback and explained that they would soon have the first teaser.

Yoongi revealed that the group already discussed much of the process, so he had already started working on his part. The boys’ plan is to take over some area, videos, music, and visuals for the new album.

Suga did not say who will take care of what, but it seems that everything is ready, all that remains is to record the MV and begin work in the studio. It seems that BTS wants to repay their fans for the absence they will have on stage, because it is not yet known when they can start their tour. Are you ready, ARMY?

New clues about the development of the next installment