Home Celebrity Suga reveals the dates when the songs were ready 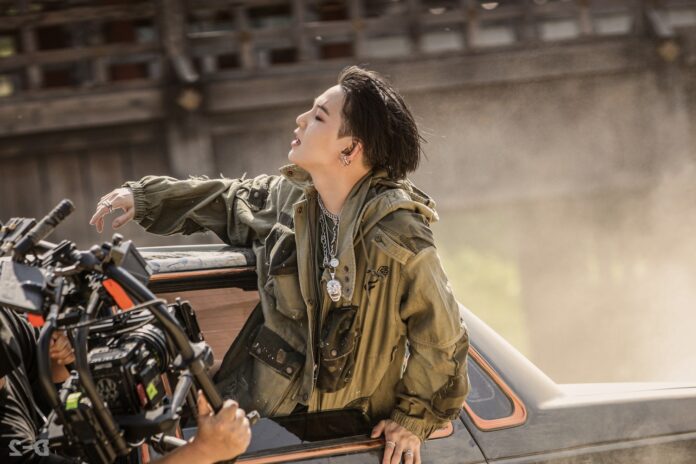 Agust D revealed the dates when he composed the songs for his second mixtape ‘D-2’.

After having released his second mixtape, Suga has shared with his followers various details of the creation of ‘D-2’, some time ago, Agust D talked to his fans through his radio program ‘DJ Suga’s Honey FM 06.13 ‘.

Yoongi yesterday performed a live on the VLive platform, where he explained that he always marks the dates when a project ends, be it a composition, a letter or a complete song, Suga revealed the exact days of creation of the tracks that make up ‘D-2’.

The days in which Suga made the Agust D 2 tracklist are the following:

On Vlive, Suga said that he only wanted to release 8 songs on ‘D-2’, but due to the global pandemic the world is currently going through, Yoongi had more time to get inspired and make more songs.

Agust D released his second mixtape ‘D-2’ on May 22, the promotional song of his record material ‘Daechwita’ quickly positioned himself in the most important places of music chats worldwide.