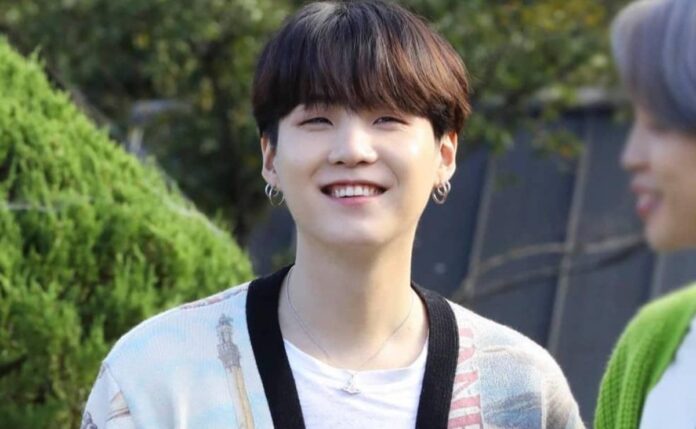 The BTS member underwent surgery that kept him away from the stage, but his return to the group might be closer than we thought.

Very little time has passed since the group’s last comeback and, although the fans were extremely happy to receive new music from these guys, Suga’s absence touched the hearts of many and the messages for the idol wishing him a speedy recovery were not made. wait.

The rapper had shoulder surgery due to an old injury that, until then, he had been treating with medication, but the point came when the operation was necessary.

The idol did not participate in BTS’s activities throughout the promotions for BE, skipping some interviews, awards, and performances, but both ARMYs and the group members agreed that his health was the priority.

Suga still has not resumed his activities with the group and his recovery will take a little longer, however, the rapper joined the group to film a commercial with his fellow Bangtan Sonyeondan members.

Fans expressed their joy on social media after seeing that the idol is feeling better, so his recovery could come to an end in a short time.