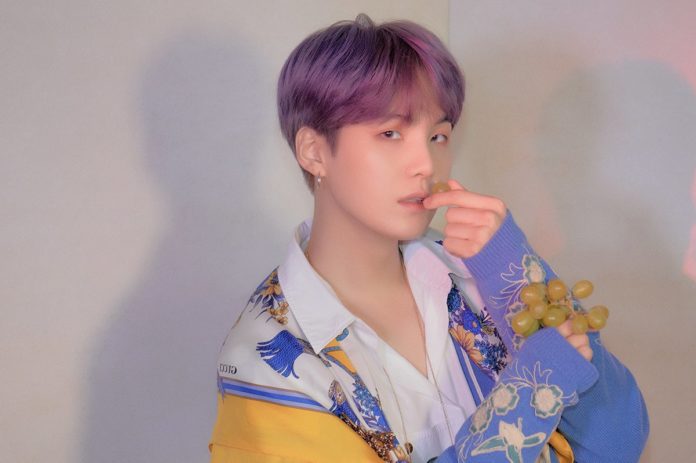 Yoongi is a boy who knows how to spend his free time. To celebrate his birthday Suga decided to make a live broadcast through the VLive platform.

He lived a little with his fans and answered some questions about how he had spent the day and what he had done with the BTS boys , the rapper shared that they had gone to eat ‘samgyupsal’ which is roast pork, which took over The account was the group’s Hyung , who paid for everything the boys consumed.

He also shared his favorite series on the Netflix platform , since he said ‘he doesn’t like watching television’, fans were surprised to know which series idol enjoys most :

He mentioned that he can recommend the series ‘ La Casa de Papel ‘, the rapper committed that he loves the plot of the story of Spanish origin.

Within the platform what he has seen most recently is ‘The Irish Man’, the film is the newest work of Martin Scorsese.

Suga said that ‘Breaking Bad’ and ‘Stranger Things’, were series that he had not seen much.

HOW DO YOU SEE SUGA’S RECOMMENDATIONS?

William and Harry angry: “A lot of suffering and unresolved problems”