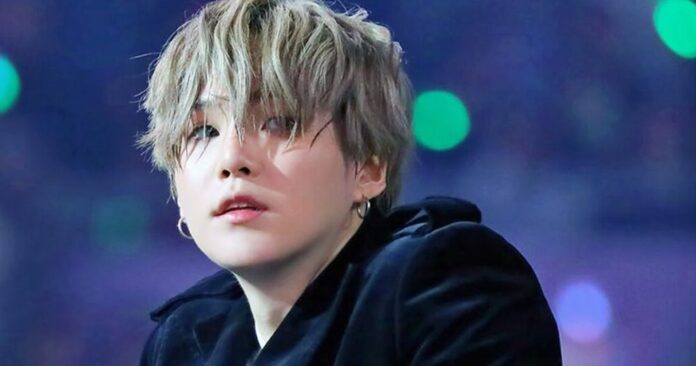 Suga released his second mixtape ‘D-2’ on May 22 of this year , theBTSidolwas inspired by theculture of his native countryto create theofficialMV of ‘Daechwita’ which so far has more than86 million viewson the YouTube platform.

‘D-2’ set several sales records and many of Suga’s colleagues within K-pop supported the album project. ‘ Daechwita ‘ was positioned in the best positions within the music charts around the world.

The impact of the ‘ D-2’ was so great that the Minister of Culture, Sports and Tourism of South Korea, Park Yang Woo recommended to all who want to know more about Korean culture to analyze the MV of ‘ Daechwita ‘, the official stated:

Minister of Culture, Sports and Tourism of Korea of the South was a special guest of the Institute King Sejong and gave some classes online Americans and Vietnamese students, Yang officer encouraged other Internet users to know the richness of the traditions of Korea South through BTS.

On other occasions, Park Yang Woo has spoken about the impact of BTS on world culture, in an interview with the media ‘Korea Now’ revealed that BTS represents the spirit of young people, added that their music makes everyone dance and sing to everyone and that idols are great representatives of South Korea.

The rapper of BTS has always been very honest with ARMY and recently revealed Suga dates that were ready songs Agust D 2, the idol always leads the accurate record of his musical compositions.