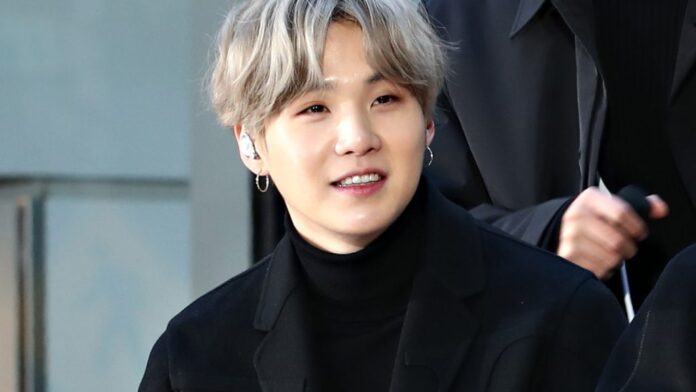 BTS’s Suga has come under fire for the content of one of the songs on his D-2 mixtape . Big Hit has ruled on the controversy by issuing the following statement:

“Hello, we are Big Hit Entertainment. This is our official statement on the subject of BTS Suga’s mixtape.

The vocal sample of the speech in the introduction of the song “What Do You Think?” on the mixtape was selected without any special intention by the producer who worked on the track, who did not know the identity of the announcer and used the sample for the general atmosphere of the song.

Big Hit Entertainment has processes to review its diverse content aimed at a global audience for possible social, cultural, and historical issues. However, we are experiencing the reality that there are limits to understanding and responding correctly to every situation. In this case, we were unable to recognize the problem in advance and we showed a lack of understanding of the relevant historical and social problems. We apologize to those who felt uncomfortable or hurt by this.

Big Hit Entertainment has removed the part of the song in question and has relaunched the new version.

The artist also feels ashamed and deeply responsible for a problem that has arisen in an area that he did not consider.

Big Hit Entertainment will use this incident as a lesson to further their production process.”

BTS’s Suga has received criticism from Korean and foreign citizens for including a Jim Jones sermon in one of the songs on his mixtape, What Do You Think? Jim Jones was a cult leader who led a mass suicide of 909 people. 304 of the deaths were children. Furthermore, Jim Jones was very close to North Korea, feeding his followers with North Korean propaganda, and criticizing the United States’ stance against North Korea’s Kim Il Sung.

Specifically, he used these words in the song:

… even if you are dead, you will live, and he who lives and believes will never die.

In the song you can hear these same words:

International netizens are angry that Suga used a sermon by such a controversial figure for one of his songs. However, some fans are defending Suga, saying that he used the sermon as an example to show critics in Korea, as the lyrics to the song are all of his responses to critics who have plagued BTS on their way to World Fame.